More evidence that the local Church is the hope of the world, this time from Brazil. Francesco Silva reports on his blog an outrageous act of violence and intimidation this month, aimed at a poor community by powerful landowners in Carcavel, Parana: 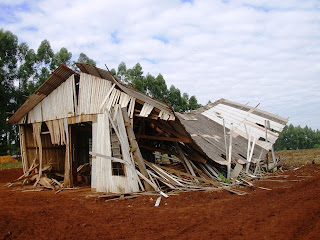 In an act of extreme violence, employees of powerful landowners destroyed, among other buildings, the chapel of an Episcopal Church at the Primeiros Passos Camp, located road side of the BR 369, near the city of Cascavel.

The invasion occurred in the early morning hours of May 08, with the participation of tractors, excavators, retro-excavators and weapons of large caliber.

The intimidation occurred in a context of serious tensions between landowners and social organizations. The Episcopal Church and fellow Christian’s churches are firmly defending and supporting the Movement of Landless People in the west of the Paraná state. The Episcopal priest in the area is the Revd. Luiz Carlos Gabas, and he is supporting the families in build a school(also destroyed at the attack) for children and the chapel. The chapel was planned to be dedicated on May 18 and was built with great effort by the whole community.

The destruction of the chapel becomes even more symbolic because it represents a clear message from landowners against the Church. 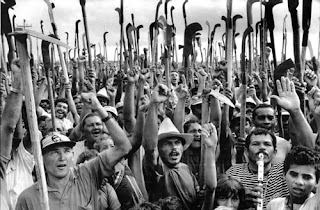 The Rev. Luiz Carlos Gabas has been suffering intimidation from great landowners as a consequence of his pastoral position in favor of the landless people. settlers camp with which holds a pastoral work recognized by the whole community. A group of 150 families are living in a settlement waiting for legalization of the area. After clear evidences that the Rev. Gabas suffered intimidation the State Commission on Human Rights inserted him into a program of witnesses’s protection. 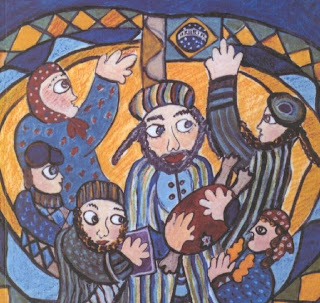 Today the west of the state of Parana is mapped as one of the regions of greatest tension with regard to conflict of land. The IEAB has been firm in defending the rights and dignity of small rural workers and especially the landless which lives in sub-human conditions along the roads and land occupied.
Bishop D. Naudal Gomes, the diocesan of the Diocese of Curitiba, has offered wide support to his clergy and received from the Provincial House of Bishops strong solidarity through a motion approved and forwarded to the Secretariat of Public Security of Parana.
Our prayers and support are required for our brothers and sisters in that region. The fear of impunity and violence must be faced with solidarity and practical support. 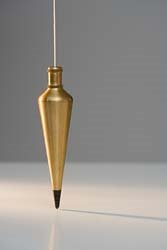 Significantly, I feel, when I Googled “Parana land owners Brazil” Google will ask you “Did you mean Piranha landowners Brazil?” Let us not deceive ourselves: Those who oppress the poor insult their Maker (Proverbs 14:31)

Thus says the LORD of hosts: Render true judgments, show kindness and mercy to one another; do not oppress the widow, the orphan, the alien, or the poor; and do not devise evil in your hearts against one another... (Zecharaiah 7:9-10)

Curitiba is moving towards a link diocese relationship with California (Reflections by Bishop Marc here). Messages of support can be sent to bishop Naudal Gomes at naudal@yahoo.com.br .