Sons of the Clergy strike again 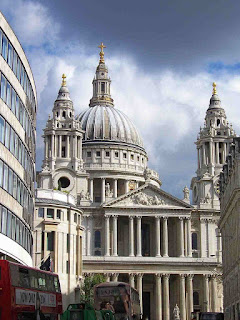 I don’t do a lot of this sort of thing, but the 354th Festival of the Sons of the clergy in Saint Paul’s Cathedral yesterday was a blast. This charity started in 1655 as a testimonial and fundraiser for poor clergy who had lost everything by staying loyal and losing their jobs whilst the monarchy was abolished during the Commonwealth period. 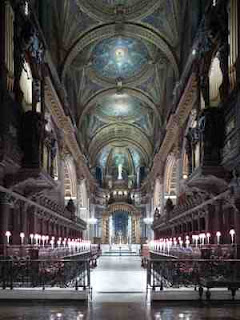 The original Sons of the Clergy festival is a collaborative venture by the Church and the City of London. No fewer than three Cathedral choirs blast away in St Paul’s, then there’s a slap-up dinner in the Merchant Taylors Hall, with the Archbishop of Canterbury and the Lord Mayor of London. Rowan did a brilliantly clear, simple and funny speech to say thank you, among others. These days the charity spends over £1m a year helping clergy and their family members in all kinds of hard places, often caused by illness, marriage breakdown, or debt. 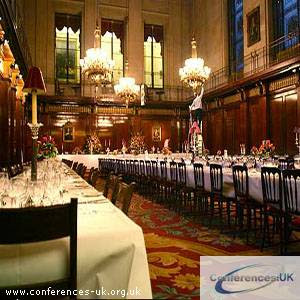 It’s very good to be with the network of people who make all this happen, having often seen the practical value of the things they do to help clergy and their families behind the scenes. There is a great variety of needs and predicaments among working clergy, and I’ve been trying to sharpen up the focus of our own Bucks Clergy charity, so that it can help more effectively. I’m very keen to collect creative ideas, as well reacting to the obvious things. Need and debt, like death and taxes, don’t go away... How can others help?