Man and Superman with Richard Rohr 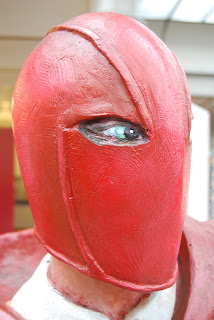 Thursday begun with an excellent Bible Study on Gensis 3 by Bishop Wolfgang Hüber, (Ratsvorsitzender EKD, Berlin). The afternoon was taken up with some rather extraordinary learning about the meaning of gender and life with Richard Rohr, Franciscan and all round good guy from Albuquerque, USA. In addition to establishing a reputation as a weltberühmt Enneagram Wonk, he has done some serious thinking about the meaning of being male. I listened up and I learned this, I think. 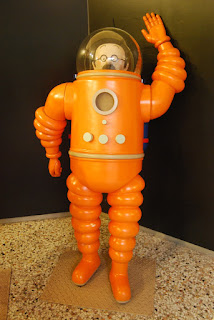 As a priest, the young Fr Rohr noticed around him, inside and outside Church, men with a desperate need for father figures, and a sense of spiritual hunger and disconnectedness.

A rather listless and irresponsible, shallow sense of maleness pervaded the US tribe. Responding to that as a Catholic priest and a Franciscan, he has developed a way of understanding what this is about, and what to do about it. 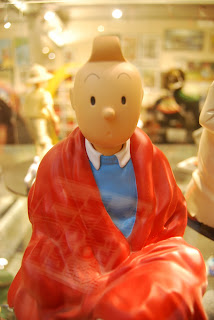 So here’s the deal. We all have to grow up, as mind, body and emotions learn from reality — experience that yields increasing wisdom. Women have the same learning to do as men, but it helps instill realism within them that physical processes, menstruation, child-bearing, and menopause, entail regular inescapable engagement with corporeal reality. It’s harder for women to kid themselves they are superman. This doesn’t mean all women get it all the time, but it makes it easier for most of them to get it, most of the time. Men have to learn the hard way what their lives are about, and who they are, and how to live in a way that is understanding, confident, truthful and fruitful. 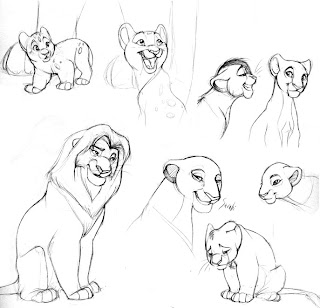 The meaning of men’s lives falls into two necessary phases, a survival dance to establish themselves and a sacred dance, to express fulfil the purpose for which God created them. In basic societies challenges are all around to enable young men to show off whilst becoming increasingly aware of how to handle the business of life as men. Male role models at hand show the way. The process is often expressed, sealed and celebrated by rites of passage in which the young man is wounded or humiliated, and has to show he can handle it — forgive me, Richard Rohr, for putting it this way, but a kind of Lion King process is how people learn to accept responsibility and move from survival dance to sacred dance. 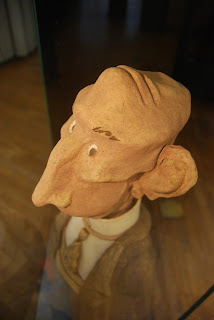 The effect of living in Western societies, with their high levels of detachment from nature, easy availability of information, spiritual immaturity and fantasy, with material abundance and ease, is to prolong male adolescence. Average ages for achieving its goals are rising fast, currently to a mid thirties average. A few are forced there early by traumatic experiences like loss of a parent, chronic illness, or poverty. Some never make it. 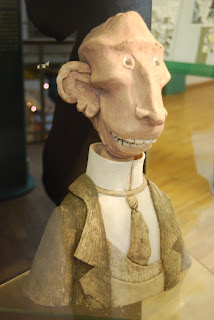 Most sail on, playing the games of the survival dance, posing for anyone silly enough to be impressed, sometimes until their fifties and beyond, as though the one with the most toys at the end of the game wins. Life is consumed in emotionally immature, driven, acquisitive, and ultimately irresponsible behaviour. Hearts and minds are not connected up right, if at all, and men become anxious and withdrawn from life — vain and shallow, incapable of being what God created them to be. A young man who cannot cry is a savage, an old man who cannot laugh is a fool. We have plenty of both out there. Often the transition from survival dance to sacred dance comes from a mid-life experience, and is sealed by an experience of loss, such as career collapse, first marriage failure or bereavement — some place where the game breaks down, and men become aware of their limitations, capacity to feel and humanity. 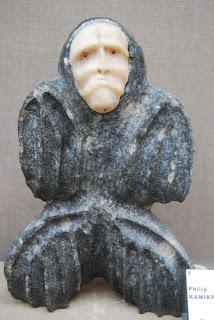 Most men engaged in the survival dance are disdainful or disconnected from religion; they get by in life pragmatically on limited wisdom. Their lives exhibit spiritual emptiness, insensitivity, and an occasional will to acquire (as fast as possible) secular or sacred ideologies in shallow ways that shore up the ego temporarily but are ultimately silly, meaningless and unreal. Men with a streak of cruelty know how to acquire power, but not how to use it. This is the way to gross abuse. All great spirituality tells you what to do with your pain. If you cannot transform it, you will transmit it to your wife, children and others around you; and you'll be the last to know what you're really doing. If anything disturbs you, you cover up and lie. 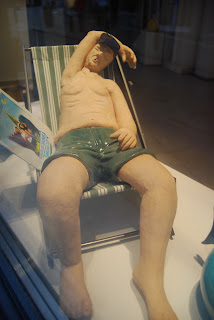 Religion can articulate and enable people to access human and spiritual reality — a supreme expression of the sacred dance. Unfortunately it also provides games and routines which are easy to take as the metier for survival dances. Rather than engaging with reality, religion can be made an insulation against reality. People can enter into religions and use them to shore up personal insecurity, in a passionate but immature way. This is desperation and paranoia, more than connection with God or creation. 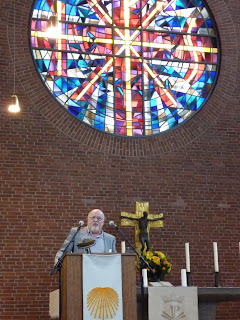 In this state, Devotion becomes immature, driven and even paranoid; this is the world of parade ‘n trophy religion with its manifold opinionated fundamentalisms. Most men shun such religion, but a few embrace one of its many forms in absolutist ways. You can tell this process is going on, not by the content of their belief systems, but by the unreflective, obsessional and immature ways in which young men follow such faiths. One tell tale sign that this is going on is a disconnect between religion and spirituality. 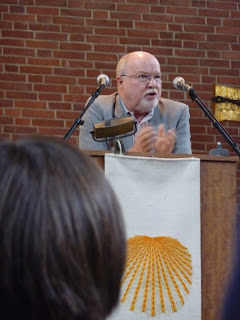 Men who make it through the survival dance to the sacred dance have met their fears and fantasies and achieved, in the main, a state of realism where they mostly know their strengths and know themselves. From that unfolds deeper knowledge of God. Men engaged on the sacred dance become increasingly open to wisdom, and do not have to prove their validity to themselves all the time, because it is real enough to them to be able to own it joyfully and truthfully. Faith which integrates spirituality and religion is an articulation of this sense of belonging, and a framework to support real living.

I find Rohr’s hypothesis fascinating. Is he right, or is he right?!

But I find myself involuntarily sceptical that every single post on your blog has been retweeted precisely 7 times.

I am taken by this article, which studies the stage in the male lifecyle, perhaps I recognise some truths in it applied to my own life.

I found the later stages particularly relevent, having come to recognise the Sacred Dance as perhaps applying to my circumstances, having been catapulted into it rather sharply last year, when God came back into my life in a real way, after a substantial absence (my ignoring him, rather than he leaving me).

I was settled, comfortable, and probably smug and complacent as a confirmed agnostic in my late fifties.

A trigger event, supporting a violently bereaved family, left me emotionally and spiritually bankrupt - God came to me, much against my will and showed me that he was there - I only had to ask him in. I know that accepting that offer has changed everything, and The Sacred Dance now reflects my life since than.

I certainly found deep reflections of Rohr’s theory in my own experience. I'm looking forward to a workshop with him this afternoon...

Matt, many thanks. You've got to be right. I think the widget isn't working right; no time to sort it out before back int he UK, though. Bear with me.

A very thought provoking article.
A lot of what he says makes sense in my view.

I'm interested in how churches can respond to nascent male needs for real spirituality, without scaring them into thinking it'll all be "going drumming naked and reciting poetry in the woods" stuff. Do we just have to wait for age or loss to turn them onto a second path or is there something else we can be doing without devaluing our female members?

I could write reams about the effect of women's bodies on their spirituality and "engagement with reality" - but suffice it to say that for us I think there's a real danger of our bodies and society's expectations for them causing us so much grief we can get lost in that just as much as boys and toys.

Father Richard Rohr's teachings are contrary to those of the Catholic Church, the Church founded by Christ (who is God).
He has lead and continues to lead many souls into serious error.

Thanks for comments, all. We seem to be developing a fairly unsustainable set of gender assumptions as potentially oppressive as those of our Victorian forebears, just more subtle and enticing in their early stages.

Dear anonymous friend, it does help us all if you take responsibiity for your own views by using some identifiable name. What did you have in mind particularly, or was your contribution just a bubble of absolutist diktat about something you're afraid of?