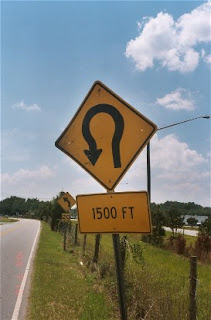 Some pubishers are understandably pretty apocalyptic about prospects for their industry. It’s ironic to read pieces about church attendance, which is almost static and rising in places, from newspapers whose own paper readership is collapsing through the floor.

The draining away of the power to communicate from the clique that owns the means of production could induce ever more desperate attempts to claw it back by re-establishing monopolies. 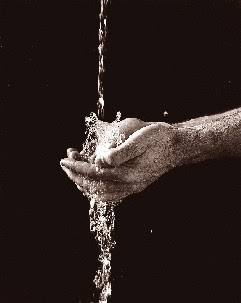 I suspect however, that as water will always find the water table, information will always out. Although there is scope for low point cost creativity in marketing, that won’t win the war. Desperate attempts to monetise the market by locking people into paying for stuff they basically don’t want — the aggregating strategy — is unlikely to do anything but hasten decline. This is as true for deprtment stores as for newspapers. One alternative is to embrace new technologies instead of fighting them, with a new focus on understanding readers, high quality content, and creativity about how to deliver it.

This seems to be the message of an interesting video that’s going around, produced by Dorling Kindersley (penguin). This started out as a high quality publishing house that established itself by producing beautifully designed children’s books. If they can do something similarly beyond the realms of the conventional, decline may be reversible.

Loved the video, thanks :)