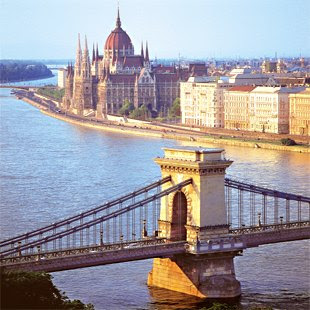 This summer has seen the longest intermittency of this blog in three years — a bit of of sabbath with the family. I’ve caught up with a few domestic jobs in the strange on/off semi-staycation before a week with the whole family and friends in Budapest. This will be profoundly amazing, as I have not been there since 1976. I visited with my mother (who was born there) at various times before that when it was still very much the other side of the Iron Curtain. How intermitten next week will be depends on the state of internet connections, but I anticipate the blog spluttering back gently towards life again over the next few days, DV. 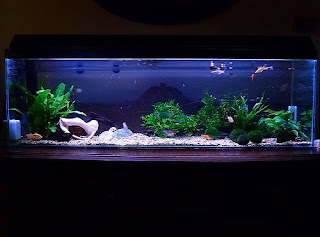 Back at home, Job No. 1 on the Big Guilt Prevarication Domestic List for some time has been the fish tank, which has needed a comlete reboot for a not inconsiderable time. Ridden with algae and worse, it contained, by the beginning of August, one single minnow, known in the trade as Michael Fish. Michael has been looking at me reproachfully for most of last year, and I have now bumped up his accommodation and social lfe with 20-odd companions, aided and abbetted by Chris and Erica, friends of Lucy’s who are moving and needed to find a home for some of theirs. 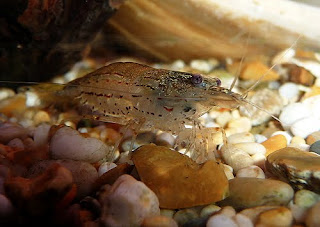 So now we have a cheerful tank in the hall, the little darlings chuntering around as tropical fish do. Most unanticipated has been our first pet crustacean, Kevin the Raw Prawn. He isn’t cuddly, but he’s got a certain je ne sais quoi (Why, after all, would anyone with half a braincell keep a prawn as a pet?). He is shy and retiring, but comes out about twice a day, stands on a rock like the Lion King banging his chest, and waves his multifarious arms and legs around cheerfully at anyone who can be bothered to give him any attention. 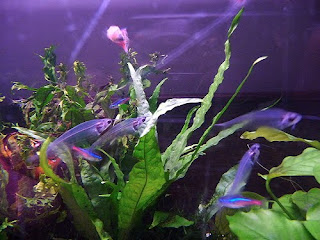 Lucy and I have found fish to be a restful accompaniment to morning prayer, even slighty disturbing see-through Glass Catfish.

We have sat together a couple of evenings wondering how fish can be so much more engaging, in their own way, than anything on 600 odd channels of TV next door...
Posted by Bishop Alan Wilson

I do hope the tank is all right while you are away, and the water tested and changed often. Putting 20 new fish in at once will put a big load on the bacteria ...

Aha... I should have made plain that this process of rebooting has been going on over a few weeks this summer. We didn't shove 20 in at once but in dribs and drabs throughout that period. Water tests have indicated a smooth transition, except for a heightened nitrate level (low nitrites throughout). Then I tested the water which had been going in at weekly 10% water changes, and discovered it was 60ppm Nitrate anyway. We are increasing the conditioning treatment of this water (which also seasons for a week before going into the tank) and preliminary evidence at Monday's water change was that Nitrates are now closer to where they ought to be.

The little blighters have been reasonably happy and active

When I had tropical fish I was similarly fascinated - watching them swim round on some vital errand or aimless journey of their own.

The thought used to cross my mind, though - what do they think of me as they watch me watching them..?