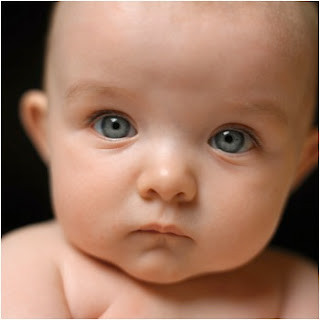 Speaking on Newsnight last week, John Broadhurst suggested that current disputations among Christians are really all about revelation, and I think he has a very useful point. Rosie Harper picked it up on the programme by pointing out that “Revelation is something which evolves; tradition grows in response to the work of the Holy Spirit.” 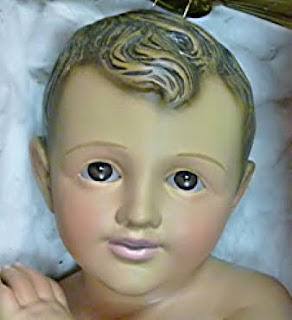 For some people, revelation is the process of handing down a fixed corpus of doctrine, a wrapped package that we label “the faith once delivered to the saints.” Faith is the work of protecting, propogating and defending that deposit against all comers. That’s where Saul started out, a Pharisee of the pharisees, zealous in his defence of the faith in which he had been brought up, a persecutor and zealot. 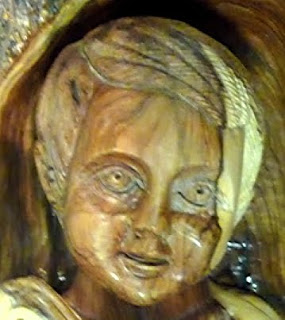 Then Saul encountered Jesus on the Damascus Road, and even though some of the rags and cultural assumptions of a persecuting zealot clung to him thereafter, the whole course of his life was changed. Faith was not slavishly adhering to works of the law, but exhibiting the courage, vision and hope of Abraham whose faith was accounted to him as righteousness. Once someone was in Christ they could not simply carry on using the old absolutist auto-pilot. They were subject to the Spirit who gives life, not the letter of the law that kills.

For Paul the Apostle, the faith once delivered to the saints is not an ideology but life in the Spirit by grace through faith, a revolutionary process of renewal by the Spirit. Neither circumcision nor uncircumcision counted for anything but grace working through faith, a new creation, to incorporate someone in Christ. This is the work of the Spirit, not human agency. In this way of looking at things Revelation is a dynamic personal process, not an instutional or ideological fix.

This renewal process didn’t nullify the law, but it did set it in a radical new perspective in a way that painfully exposed its limitations. The law was good as far as it went, but Grace accomplished what the law, weakened by sin, never could — the constitution of a new humanity in Christ where there is neither Jew nor Greek, male nor female, slave nor free.

Looking back at the law which had been his everything, Paul did not rubbish the concerns of those who stood where he had been, hanging onto various kinds of legalism, obsessing over meat sacrificed to idols and the like. But still he insisted, the reality of being in Christ transcends all else, and every decision now needs to be interpreted in the light of its over-riding significance.

In this perspective, the disputes that arise between Christians are a means of proving the genuineness of their convictions. Factionalism is part of human nature, but if indulged, it becomes Cancer in the body of Christ which needs to be watched and stamped on hard. Therefore erecting any Apostle, even Cephas or Appollos, into a rallying point for intra-Church exclusivism or disunity is profoundly abusive, however well-intentioned.

The challenge is to incorporate the vision of Pauline Christianity in our consciousness consistently as a way of life, and not to produce a new Pharisaism. Make no mistake, this was the big issue for early Christians, and concern about it runs through pretty much every page of the Epistles. Had the broader transformative Pauline vision not won through, the Church would almost certainly have survived only as a minor Jewish sect. The transformative stuff comes from the Spirit, and against its justice there can be no law.

Confronted with causes that divide people today, as then, what we need to do is reflect on the realities of the context in which God has set us, the mystery of Christ and the call of the Spirit, and then go figure.

The radical willingness to do this is saving faith, and by its fruits the world shall know Christ for who he is.
Posted by Bishop Alan Wilson

What you say is of course right... as far as it goes. Ironically, I was yesterday opening my bible to Revelation, when it fell open at 1 John 4, which reads "...but test the spirits to see whether they are from God. etc.". I am so pleased that the same epistle goes on to admonish, as does Paul in 1 Corinthians, that we should deal with one another in love, but we forget at our peril Jesus' advice in the gospels that he is not here to replace the law but to fulfil it.

I sometimes wonder if we have become such a fickle and media driven people that every innovation is assumed to be a good thing, without asking diligently first whether it is consistent with what tradition and scripture tell us is right. "Tradition", I was once taught, "is remembering things that work". While that which does not work should be promptly dumped, that which does should be taught anew to every generation.

You are right to warn of the threat of the pharisees, but what more nearly killed the early church was multiple self indulgent heresies propagated by individuals seeking popularity and power. Just, in fact, like our own times!

Keep on testing the spirits!

Entirely agree, John. The only way of testing something that has suffiecient merit to be worth testing is to do it, and this was pretty much the experience of the Early Church. But the Spirit did allow truth to emerge as that happened, but always only in a provisional way because finality is not achieved until Christ is all in all at the eschaton. It's all part of the Jewish rowing boat view of history.

I don't think innovation should be privileged for its own sake, not that I think people really do that much. There's often more fear and inertia than creativity in the Church of England, and that's where we losing it in terms of our mission.

I think Paul may reasonably be assumed to agree with Jesus on the use of new wineskins for new wine. If he is right to do so, you cannot simply determine a question of development by saying "we don't do that there ’ere." The medievals justified their refusal to ordain women by appealing to an Aristotelian view of women as inferior. They didn't simply say "we haven't done it before".

If tradition is “remembering things that work” the difficulty lies in working out “what works” and what doesn’t.
A liberal will look at the society of old and see a lack of individual freedom and responsibility that caused largely hidden suffering. The old “didn’t work”.
A conservative will look at the modern world and deduct that we are clearly not coping well with individualism and will try to roll the clock back. The new “doesn’t work”. The easy culprits are women’s lib and relaxed sexual morals.

We all seem to agree that what God wants from is and for us is, indeed, for the best. The question is whether, together, we can be mature enough to discern what was good about the old ways of doing things and what didn’t work, what has been good about the changes in the last 40 years and where do we still need to learn to manage our lives better.