We use Claire Pedrick of 3-D Coaching, regularly and increasingly, to help and counsel clergy with a variety of professional developmental needs. I met Claire yesterday, among other things, to scope some generic trends affecting clergy welfare, including the impact of new diversity and equality legislation next year. 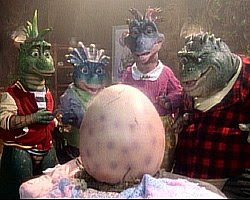 As laid out by Harriet Harman there are four threads to a bill for the next session of parliament. The current complex raft of equality and diversity legislation (107 statutes, I’m told) is insanely spread out, and driven entirely by giving individuals rights which they are not always willing or able to enforce. The government’s thinking is that this is a systemic problem, and calls for a systemic solution. They intend to pull things together and take positive action in four areas, rather than simply relying on employment tribunals: 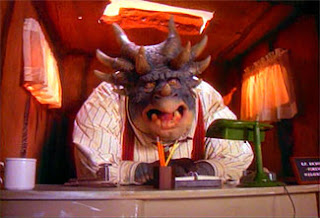 This sounds really good, though the devil is always in the detail. There is, of course, work to do about genuine occupational requirements — ensuring the Pope’s a Catholic, and you don’t get The Deerhunter as director of Greenpeace. I don’t imagine it’s beyond human wit to work that stuff out. For common or garden purposes, I see this as a really positive way forward for everyone. As work continues on our own Committee for Racial Justice (which I chair) on developing our own rigorous diversity agenda, to turn it from a motherhood-and-apple-pie aspiration into a way of life based on Biblical and Moral values, I can see benefits in all four of these areas. 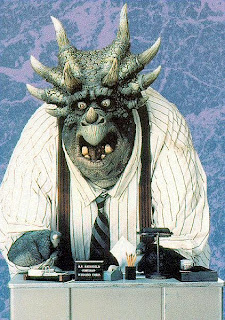 Just spare a thought for poor old B. P Richfield. Dinosaurs ran for a few years in the early nineties until Disney inexplicably pulled the plug on what was, IMHO, the best TV they ever did. B. P. Richfield was the ultimate boss from hell, a Palaeolithic Alan Sugar, CEO of the Wesayso Corporation. B. P. ran on high octane Theory-X, and was, of course, the first great mentor and management guru of a generation of bishops. Here’s the kind of workplace encounter he used to initiate:

I was delighted to come across evidence, however, that even BP had mellow moments, especially after chewing the Happy Plant: