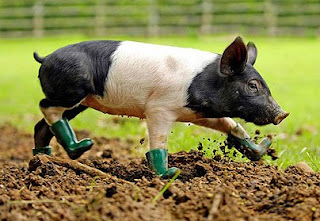 I don’t do twee animal stories, but when you come across one that raises the whole genre to an art form, it needs sharing. This is Cinders the saddleback pig from Thirsk with a muck phobia. Is this a genuine psychiatric condition, or is she pulling a blighty one that would have got her shot in the First World War? Nobody can say, but as well as her own magnificent pair of green wellies, her condition has won Cinders a career in marketing rather than as a string of sausages. 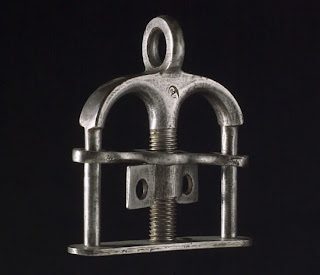 Spare a thought, whilst enjoying this, for Britain’s farmers; or better still buy your food as directly off them as you can afford to. A recent briefing from our principal rural adviser made it plain to me that media stories about a few corn barons in East Anglia are profoundly misleading. Food prices are on the up but fuel and feed costs are on the up and up. The disparity between tenants and large owners is getting wider. Bluetongue stalks the land, and it’s great weather for midges. Worse still, the essence of the model used by Lord Tesco and Chums has been to pass on all increased costs to their suppliers and protect their own earnings per share. The cost of every “special offer” you see in Lord Tesco’s emporium cometh not from the goodness of his heart; 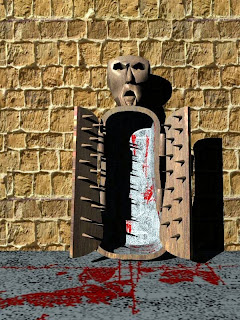 he’s hammered it hard out of a supplier who, like as not, is funding it in its entirety. Now if Lord T is able to abandon the habits of a lifetime and fork out from his own profit margins in hard times to protect his suppliers, perhaps he will be part of the solution rather than the problem for British agriculture. Let’s hope past performance is no guide to future behaviour here. I wouldn’t hold my breath, though.

I also noticed this picture yesterday, but what it brought to my mind was a member of the House of Bishops.