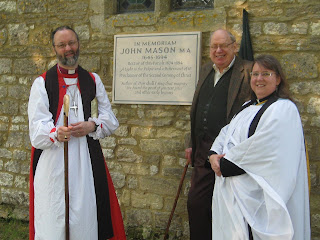 Modest revelation of a stone today in Water-Stratford — a plaque to John Mason, Vicar from 1674-94, hymn writer and prophet of apocalypse now in his back garden. Many thanks to Mike Edwards, churchwarden, and Sarah Willis who hosted the do in Mason’s old Rectory, Tony How, 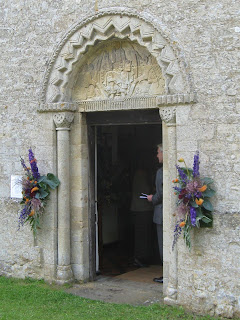 whose vision this was, Liz Simpson, present Incumbent and many others for a grand day out.
The tale of the thousands who camped out for years in a field they called Sion and the man with the wooden leg that would grow back when Jesus appeared, is an fascinating Bejemanesque nugget of puritan history in this puritan county — a part of our story that’s desperately unfashionable these days, but worth telling. What does it mean in context?John Mason’s Remains are simple sayings to carry around with you — spiritual wisdom for all. Some of them have become quite famous:

Honesty is the best policy and innocence the best wisdom

What can we learn from John Mason?

Firstly, His is a deeply personal faith. 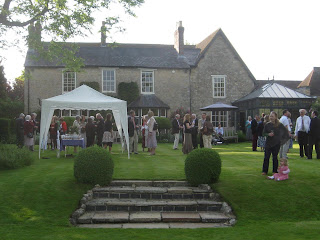 Christianity is not a religion of forms and dogma, institutions and cultic participation, but a way of life which recommends itself by how it is lived. Mason walked the walk as well as talked the talk — “a light in the pulpit and a pattern out of it,” they said. Saint Paul said this about his congregation in Corinth:

You yourselves are our letter, written on our hearts, to be known and read by all; and you show that you are a letter of Christ, prepared by us, written not with ink but with the Spirit of the living God, not on tablets of stone but on tablets of human hearts. Such is the confidence that we have through Christ toward God.

So it’s the attitude to living and people, God and faith, that counts, rather than being a member of a particular sect or following a particular doctrine. Just like today? 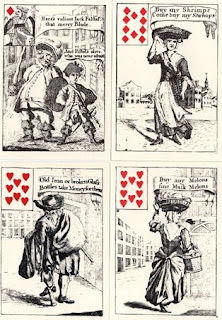 Secondly, this is Christianity for the streets — faith sans frontières. Here is Mason’s friend Isaac Watts, writing in 1744:

I have often thought that this short collection of short sentences, under various heads, are very proper to attend christians of the middle-rank of life, either in the parlour or the kitchen, in the shop or the work-house; and for that end I have been a frequent purchaser of them, to distribute in families, among private christians. 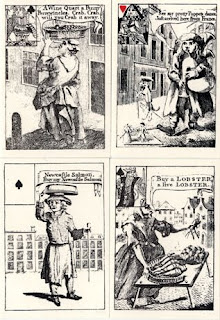 This is a Lay Spirituality — no dependence upon parsons. Everyone is called to be holy, and can serve God as faithfully and effectively by working as an apprentice, tradesman or housemaid as they could by being a clergyman. All are called to ministry — just like today?

Thirdly, as well as keeping it personal, keeping it real, Mason plays skilfully with language like a metaphysical poet, turning words upside down and back to front playfully, but always in simple language anyone could understand:

Man is not made for the world, but the world for man.
We hated God without a cause, and he loved us without a cause.
As every shred of gold is precious, so is every minute of time

Here’s one for next time your children tell you they are bored:

A Christian should never say he hath nothing to do. It was not for nothing that we were called out of nothing.

Fourthly (best Puritan sermons went on to twenty-seventhly — not this one!) He protests the emptiness and materialism of his age and ours.

We put a price on our riches, but riches cannot put a price on us.
Riches are indifferent things; good or bad, as they are used; be then as indifferent to them as they are to you.The world promises comforts and pays sorrows
Riches and prosperity will either kill with care, or surfeit with delight
Be not proud of riches but afraid of them, lest they be silver bars to cross the way to heaven. 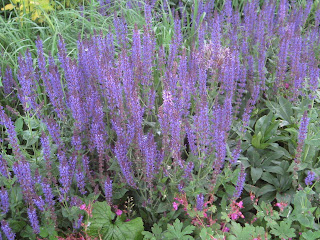 John Mason’s religion is personal, opposed to materialism, full of surprise and delight. It is down to earth, beautifully simple, and, compared to other preachings of his age, straightforward and memorable. He being dead yet speaketh, to quote the letter to the Hebrews, to a world of indifference, show, celebrity as an end in itself, selfishness, materialism and sickness of heart. 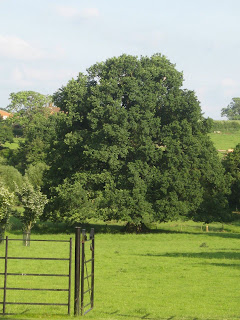 Confronted by our own upheavals, uncertainty, emptiness, and materialism, we cold do worse than learn from John Mason. Our society, like his is profoundly weary and suspicious of institutions. The future of the Christian church lies not in institutional triumph, but in simple straightforward lay discipleship. At the heart of John Mason’s teaching lies a simple picture of what a lay Christian is, apart of all the technicalities and circumstantial upheavals of his age

They that believe have Christ in their hearts, heaven in their eye, and the world under their feet. God’s spirit is their guide, God’s fear is their guard, God’s people are their companions, God’s promises are their cordials, holiness is their way, and heaven is their home.

Does he mean us? He surely does!
Posted by Bishop Alan Wilson

Tony How, actually! Thanks for the precis of your excellent sermon