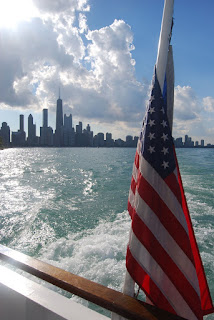 Sweet to grab a day out last Saturday in Chicago rubbernecking with Lucy and friends. The Trump is going up fast, along with a couple of other megastructures. It proved impossible to spend less than 20 minutes nosing around the Bean, even on a busy day. I had not quite sppreciated the finer points of 333 Wacker Drive before, though it was faintly lodged in the consciousness from Ferris Bueller's day off and, of course, the Truman Show. It’s made for bright sunshine and storm light effects. 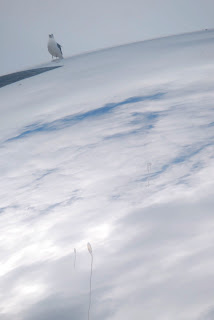 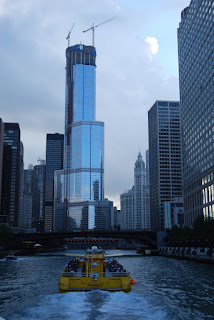 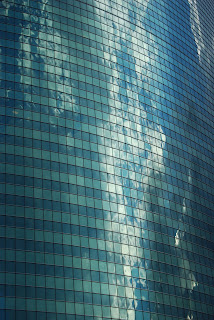 The crowning glory was an early meal with friends at Buddy Guy’s, first discovered a couple of years ago. It featured world class playing from a Milwaukee blues artist called Matt Hendricks. From very firm classical delta blues roots he grew a variety of clear voices, from tender and playful to almost raunchy. Technique was spot-on. It was incredible to be offered such heavenly stuff for the price of a meal — with a free meal. BGL is slated to move from 754 South Wabash, but hopefully to an equally perfect location. 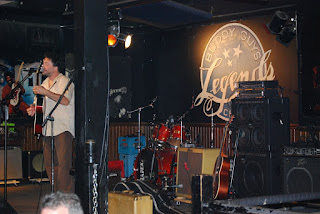 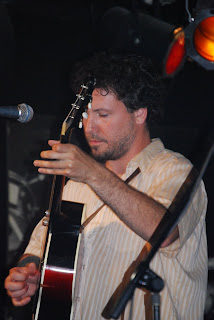 What’s so great about Chicago? Of course it’s got its crap side, like any city, but cultural audacity and personal warmth makes it special. Turning the question over with friends, three of whom had never been there before, we came upon the sculpture in Millennium Park that abuts the Bean, Jaume Piensa’s Crown Fountain. Water flows, columns light up, children play peekaboo and splash in the water at all hours; all gratis, free and for nothing, and in the heart of the city. 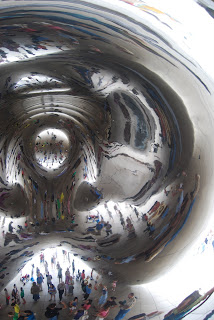 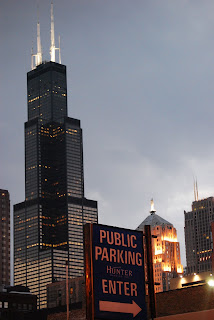 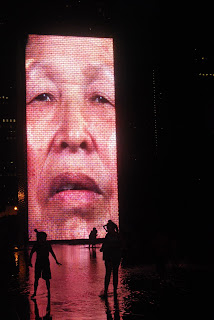 Compare and contrast London’s memorial fountain for Diana princess of Wales. A committee of worthies had a nice ’n fitting concept about openness and children playing:

...because Diana was a contemporary and accessible princess, the fountain's goal was to allow people access to the structure and to the water for quiet wading and contemplation. However, shortly after its opening and after three hospitalisations caused by people slipping in the water, the fountain was closed. It reopened in August 2004, surrounded by a new fence, and people are now prevented from walking or running in the water by six wardens. 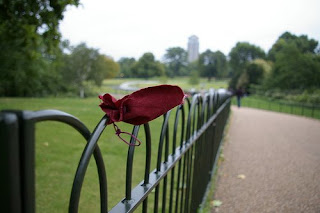 So, over seven million dollars and, er, it doesn’t quite work. Thus the Not Terribly Good Club of Great Britain notches up another skull, and the suits have a damning precedent to chuck at anyone intrepid enough to have a creative idea in future. It’s not quite the whole story, witness the London Eye, but it’s what happens much of the time. By contrast the Crown Fountain has to be about the most entertaining piece of public art for children in the world — It’s simple, it’s fun, and it works. I rest my case.
Posted by Bishop Alan Wilson

Chicago is without a doubt a beautiful place to live in. I mean just taking into consideration the title of the blog! We can all surely agree that chicago has the mentality and environment that we all like to involve ourselves with.. I mean if anybody disagrees, please comment back!