Emerging Church — into the light? 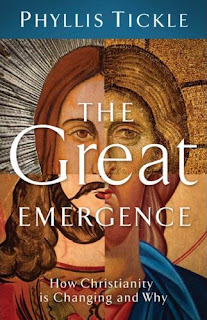 Billed by Brian MacLaren as “one of the most important books of the year,” Phyllis Tickle’s The Great Emergence: How Christianity is changing and Why is a brief and elegantly put together survey of the big things that are affecting us all in the West, and how various sociological and philsophical givens have impacted our faith. She beins with the provocative idea that every 500 years, Christianity has a major rummage sale, in which new ways of doing it have emerged, leaving old ways to redefine themselves or die, whilst restated forms burn off somewhere else.

The Great Reformation is one obvious example, but the Great Schism inaugurated a similar tectonic shift, as did the Collapse of the Roman Empire around the 6th century. These shifts are always presaged by turmoil and uncertainty, and have sometimes involved great violence, but the effect of the process, although traumatic, has been to extend the whole dramatically. 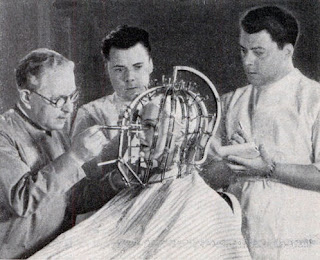 Back in the 60’s Bishop John Robinson used to talk about a New Reformation. Driven by massive cultural change, things that seemed obvious a hundred and fifty years ago seem incredible now, in every field of human endeavour. Einstein, the automobile, the marginalization of grandma, all have played a part. What the internet has done is make everything more immediate. It is almost impossible now to hide where the cracks are showing, or paint over them by appeals to institutional trbalism. The game is up for our ancient certainties, however desperately some hold on to them, as waymarks and/or security blankets. 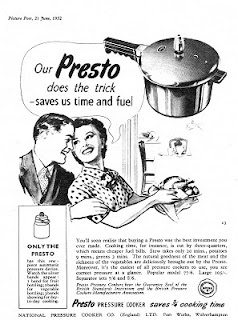 In such a world, there is always Hope in Christ. Christians have lived through these upheavals in the past, and will no doubt, by the grace of God come out of what’s happening now in some renewed form. As generations unfold, somewhere between 9 and 13 percent push back hard, whilst the others, Conservatives, Social Justice Christians, renewalists and Liturgicals, converge towards the centre of Church culture, making their own trajectories, that map their own fault lines and fusions. In that context it behoves us all to work out the real bases of our authority, and their real implications. 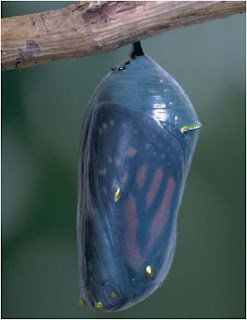 I’m with Brian MacLaren about this book — read it, and reflect on it, discuss it. There is so much fantasy about, from Liberals who seem to believe progress is about to teleport the whole world to San Francisco, to Conservatives who talk as though globalising Christianity can transport us back to the Janet and John mores of the 1950’s by way of rural Nigeria. Compared to that stuff, Phylis Tickle’s book is a blast of cool, proficient sanity. If we can bear to take an aerial view of the trenches, there are big ideas here to help is make sense of a confusing and fluid scene below and around us...

I am banged up having my annual reality check at Saint Wandrille, Normandy, until Saturday. This entry has been preposted. The internet is switched firmly off for the week, and I will be delighted to respond to comments, but only at the weekend.
Posted by Bishop Alan Wilson