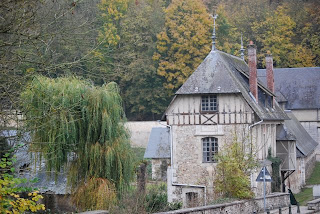 Tradition is lived reality — in the New Testament “I received of the Lord what I passed on to you;” I received it as I received it, and you received it as the person you were, lived it fallibly, but authentically enough to pass it on. Thus tradition renews itself in each generation, out of circumstances, by Grace and the Holy Spirit. 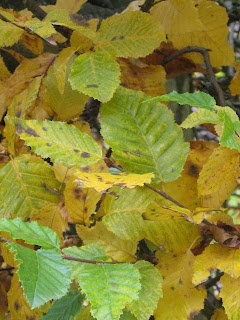 Therefore Tradition is always touched by human hands, never pure and unsullied, always subject to seasons and sin. Pure objective points exist, but they are beyond me. If, driven by fear and insecurity, I extract some element from my life in Christ and try to erect it into an objective norm to bypass the messy process, I am basically making an idol. The tradition I pass on wouldn’t need pickling if it were actually alive.

That is why we need faith; and that is why splinter movements, even Lefèvrist ones with traditionalist good intentions and bright beginnings, always end up petering out inconsequentially, unless they find a way to reintegrate. Separated from the vine they wither and die. 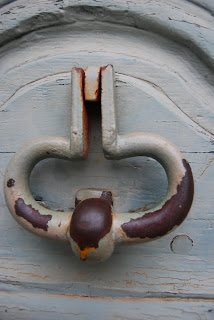 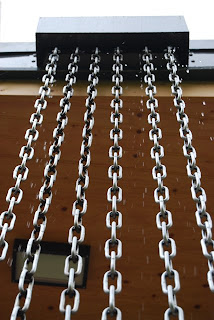 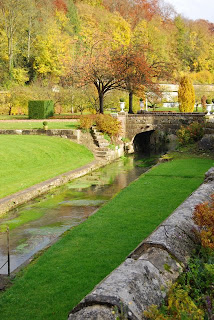 Good religious communities are laboratories within which we can see the dynamics of tradition properly working. The life to which Benedict calls Christians renews itself generation by generation, as it is lived. Here is Dom Antoine Levasseur writing about Saint Wandrille: 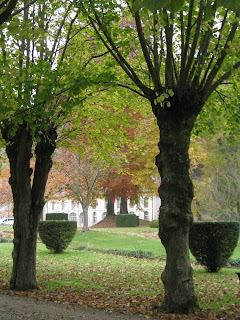 His biography is far more than an informative record about a character from the dark ages. It must live in us. That is difficult for our modern minds to grasp, given our habit of considering ancient writings as mere records, or souvenirs of a past age. This is that, but it seeds itself afresh in each successive present, in order to engage us and train us for the future, to live the life for real.

Lived tradition challenges tendencies, understandable in times of fast change, to romanticize, confabulate, fantasize or panic. It is those tendencies which invite us to fix on some Big Thing, hang desperately onto it, then make it the Grand Shibboleth. 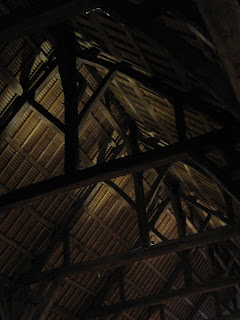 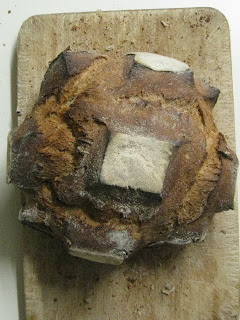 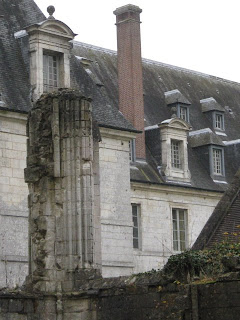 Here’s a recipe for “traditionalism.” Half digest some of key ingredients from a living tradition in a rather modernist way, pickle them up, then pack them up in the old kitbag as weapons. You half digest because the days are evil and you are in a hurry. If you really digested the tradition you would be aware of its subtleties, vulnerability and ultimate mystery. 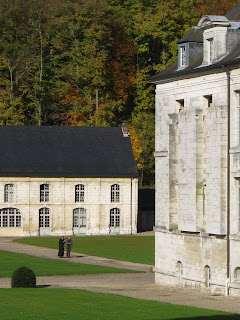 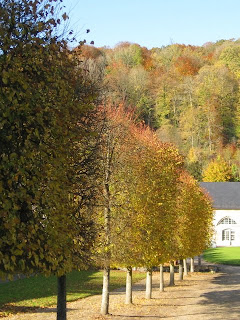 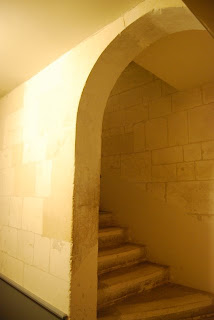 The Religion may be laid on with a trowel, but there is little faith involved. There used to be a thing in England called the “society for the maintenance of the faith”; a rather extraordinary object for a society, the more you think about it. Or at least so it seems in a place where the week’s ferial collect contained a daily reminder it is God alone de cuius munere venit, ut tibi a fidelibus tuis digne et laudabiliter serviatur (“of whose resource alone it comes, that your faithful may do you appropriate and praiseworthy service”). This monastery wears its religion sincerely, but lightly and realistically. After 1359 years of the process Dom Antoine describes, there’s nothing left to prove. Amen!
Posted by Bishop Alan Wilson

Fascinating reading as ever. Just wondered if you had read Archbishop William's book 'Why study the past' - tis an absolute briliant piece of work about how to look to the future while rejoicing in a historical heritage.

Thanks John. I once read it on a fight to Chicago; indeed it's the only one of Rowan's I've ever managed to read like that. I'm more than delighted to endorse your endorsement!

On your point re objective view...

I once tried to understand if this were possible and came to the realisation that for me I would need a far bigger point of view then I could achieve... and so I wondered whether or not God would be able to have this 'objective' view of reality - all things be known to God... as I read the psalms it became clear that God is subjective - in that God comes with own views of right/wrong etc etc... at the same time I found comfort from the weirdness of Quantum Theory and that matter unobserved would collapse into wave length probabilities - for if God is everywhere then there is always a subjective point of view and everything can rest as it is...

I found these coinciding 'eurekas' to provide comfort.

Thanks so much for taking the discussion deeper. It is sometimes suggested that some people believe in objective truth, some think everything is subjective. If that's the choice, I'm with objective truth. But what if there is objective truth, but only locked up in God himself. The implications would be that we need immense humility in approaching truth, intense awareness that it may be found in surprising places, intense refusal to bag it up too soon. To quote an old joke "in God we trust. All others pay cash." I am drawn by the huility, for example, of Cardinal Newman's phrase "perhaps in some higher world it is otherwise, but here below..."

In the psalms, as elsewhere, God choses to enter into our subjective state (taste and see that the Lord is good), and if we forget this choosing, we soon become aboslutists of the worst sort, playing God, taking upon ourselves as authority it is not ours to claim...