How can nations founded on liberty and difference hold together and get anything done? Or churches, for that matter? Is what you need centralised nutcrunching authority? Head Office? Your own Mikado? 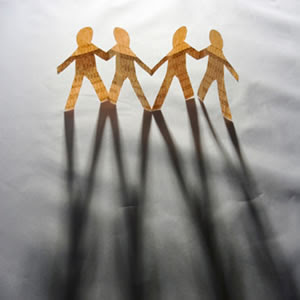 Absolutely not, says John Milton. Preparing an address for his 400th birthday bash I was struck by the power of Milton’s broad vision for England, at a time it lay in ruins after the civil war. His recipe was not repression, but liberty. Rulers should release the inherent strength of people, rather than holding them down, censoring, or suppressing their energies. Thus his Address to the Lords and Commons of England (1644): 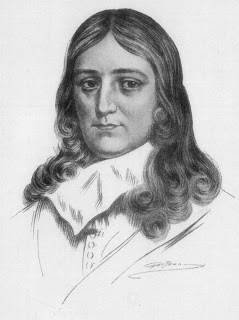 Methinks I see in my mind a noble and puissant nation, rousing herself like a strong man after sleep, and shaking her invincible locks. Methinks I see her as an eagle muing her mighty youth, and kindling her undazzled eyes at the full midday beam; purging and unscaling her long abused sight at the fountain it self of heavenly radiance.

It is the duty of the Lords and Commons to nurture free private citizens, not slavish conformists, in a way Milton associated with Roman Catholic countries. This develops people’s capacities, rather than treating them like naughty children and enforcing servitude.

Consider what nation it is whereof ye are, and whereof ye are the governours: a Nation not slow and dull, but of a quick, ingenious and piercing spirit, acute to invent, subtle and sinewy to discourse, not beneath the reach of any point the highest that human capacity can soar to... 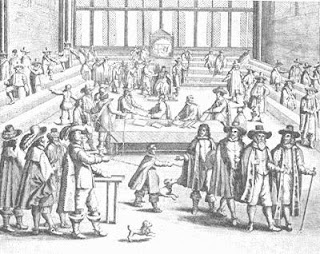 He talks of sectarianism, and the energy faction induces, and the seeming weakness of Liberty, that actually encourages difference to flourish; seemingly a weakness... In fact the broad dispersing of authority is a strength, not a weakness:

For now the time seems come, wherein Moses the great Prophet may sit in heav'n rejoycing to see that memorable and glorious wish of his fulfill'd, when not only our sev'nty Elders, but all the Lords people are become Prophets. No marvell then though some men, and some good men too perhaps, but young in goodnesse, as Joshua then was, envy them. They fret, and out of their own weaknes are in agony, lest these divisions and subdivisions will undoe us. The adversarie again applauds, and waits the hour, when they have brancht themselves out, saith he, small anough into parties and partitions, then will be our time. Fool! he sees not the firm root, out of which we all grow, though into branches: nor will be ware untill he see our small divided maniples cutting through at every angle of his ill united and unweildy brigade. And that we are to hope better of all these supposed sects and schisms, and that we shall not need that solicitude honest perhaps though over timorous of them that vex in this behalf, but shall laugh in the end, at those malicious applauders of our differences, I have these reasons to perswade me... 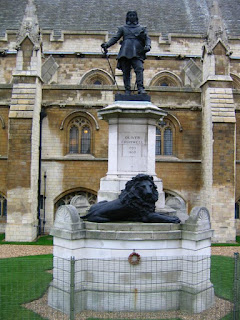 True leadership is not about suppressing dissent, but helping free people frame smaller issues in their bigger context. Intractable issues are usually based on false antithesis; ask a silly question and you get a silly answer. Worrying away at intractables in their own terms is what gums up the works. Of course there are people in any organisation who thrive on gridlock and frustration, because it provides an arena within which they can posture and bully their way, indulging ego, building their own significance.

What the impossible issues need is reframing in some context within which people can get traction, discover and release their inner energy, and come gather, persuaded, around a bigger vision. Release that energy, and all the Lord’s people become prophets...
Posted by Bishop Alan Wilson