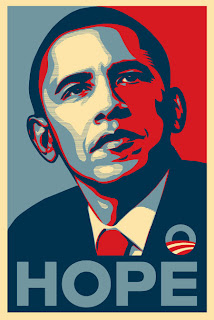 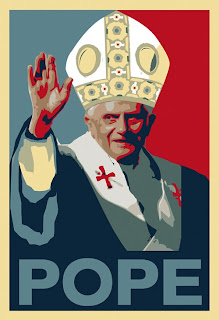 The US limbers up for its 1997 Blair moment; The staging may be Busby Berkeley, but the emotion is real, and the sense of release, and hope. Non-trivial moments in history are catured by images that become, to use a much abused word, iconic. 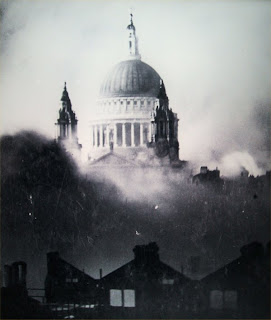 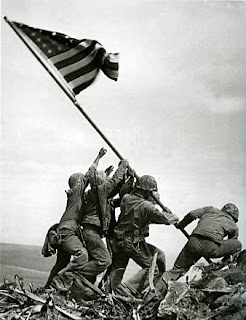 Icons are windows into the divine providence; Iconic images mark out the turning points in our story. Soldiers on Iwo Jima (US) or St Paul’s in the Blitz (UK) spoke of struggle and hope, the child being shot in Vietnam spoke of victimhood and futility of the war, the twin towers of the end of progressive secular dreamland. The next two days will throw up several images, one or two of which will surely become iconic. 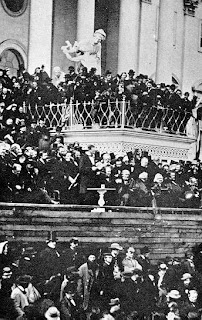 But only if the promise is given substance, fulfilled. We shall have to wait and see how that happens, or doesn’t. Obama is Lincoln-theming his inauguration; a noble cross-party gesture, especially if like the President-elect, you are a competent constitutional lawyer who actually knows the first thing about Lincoln. Obama's epic struggle to get there, involved transcending a name which was hardly designed for the hour by Madison Avenue. Lincoln was dismissed as “a fourth-rate lecturer, who cannot speak good grammar,” whose speeches wcomposer of “illiterate compositions... interlarded with coarse and clumsy jokes.” Nastier things have no doubt been said about Obama. The Tribune said of Lincoln that his shrewd course through the contraditctory torrents heading for the rocks at the Chicago Convention of 1860 was not trimming, “the result of ambition which measures words or regulates acts” but “the natural consequence of an equable nature and a mental constitution that is never off its balance.” So obscure was he that half the press were undertain as to whether his Christian name was “Abraham” or “Abram.” Lincoln came to his inauguration as a man who knew his own name, made public property. 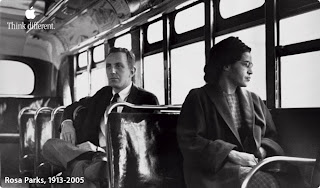 Now Obama is on that spot, how is he supposed to do it? How do we all manage our expectations? Here are a couple of quotes to ponder about Leadership and future-making from the head of the best new West Coast religion to emerge in the past thirty years, Steve Jobs:

My job is to not be easy on people. My job is to make them better. My job is to pull things together from different parts of the company and clear the ways and get the resources for the key projects. And to take these great people we have and to push them and make them even better, coming up with more aggressive visions of how it could be.

and, speaking of the kind of attitude he wants to grow in his colleagues,

We don’t get a chance to do that many things, and every one should be really excellent. Because this is our life. Life is brief, and then you die, you know? And we’ve all chosen to do this with our lives. So it better be damn good. It better be worth it.

De-lurking briefly to say (a) your blog is a delight and (b) the deal with President Obama (I'm a dual-national and so enjoyed voting for him, I can't begin to tell you) is that if we fails it will be, in part, because those of us who have a duty to respond to his leadership also failed. He is a Miltonian democrat, after all, and his administration is working hard to give us a milieu in which we can act for good at as many scales as we can handle.

I don't think there will be a "Blair moment"; UK politicians don't want to share their tasks, power, or responsibility the way Milton (and Obama) suggests. It is just possible that many UK citizens aren't awake to the task either.

All things in due course with God, though.