How our grandpas twittered... 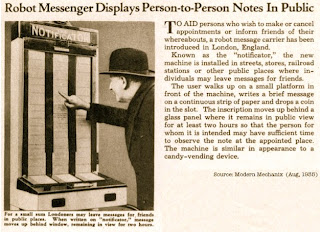 People ponder the point of Twitter... In future we will want to research its origin. Stanley Tang has discovered a mechanical precursor called the “Notificator” from a London mainline station of 1935, combining Twitter & Tweetdeck. 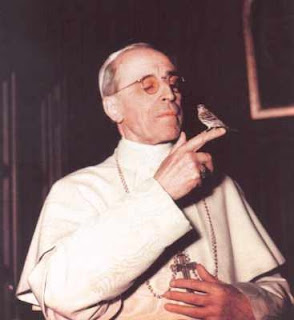 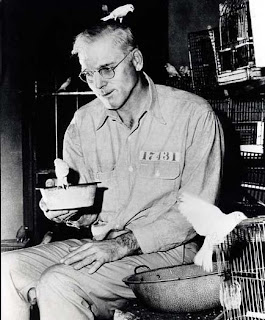 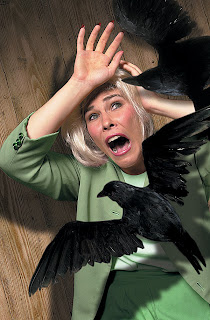 All was not plain sailing though. The problem of excessive volume of Tweets remained. This experiment from 1963 seems to have gone badly wrong:

You mark my words, there’s PhD’s in them thar pictures...
Posted by Bishop Alan Wilson

Brilliant! I remember reading a mid-19th century Russian short story in which the author postulated machines in every (noble) household on which the family would write the events of the day and forthcoming events, and these would then be printed out in the houses of other noble families so that they could keep up with Society. How the Boyars blogged...

I see by the pix that "our grandmas" were overwhelmed by tweets - but we always have more friends. LOL

Hi, I think your site might be having browser compatibility issues.
When I look at your blog in Firefox, it looks fine but
when opening in Internet Explorer, it has some overlapping.
I just wanted to give you a quick heads up! Other then that, excellent blog!


Here is my site - citifinancial loans