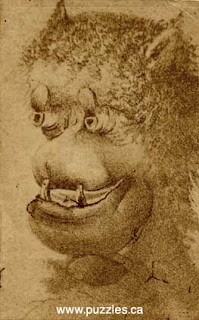 I thought Uncle Ben was a goodie — Spiderman’s uncle, all that. Nutritionally, his Long Grain Rice has helped generations of kids flourish, both sides of the pond.
Before entirely leaving my delight at David Dark’s new book, The Sacredness of Questioning Everything, however, I wanted to share a cautionary tale he weaves about how Christians can appear to everyone else. I offer this in the spirit of Joe the Peacock’s fabulous feedback last year on Spam versus Evangelism:

Dig, if you’re willing, this picture: a tiny town with a tight-knit community. The people share joys and concerns, woes and gossip. They keep a close and often affectionate watch on one another’s business. They talk and talk and talk.

What an outsider would notice within minutes of listening in on conversations are constant and slightly self-conscious references to “Uncle Ben.” A beautiful sunset prompts a townsperson to say “Isn’t Uncle Ben awesome?” Good news brings out how thankful and overjoyed they feel toward Uncle Ben. Even in tragedy, a local might say, in a slightly nervous fashion, “You know, it just goes to show how much we all need Uncle Ben. I know — we all know — that Uncle Ben is good.”

Uncle Ben is always on their minds. 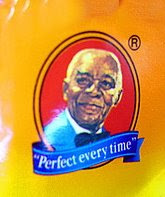 Even when the magnificence of Uncle Ben isn’t spoken of aloud, he’s somehow present in facial expressions and actions. It’s the look of stopping a train of thought before it goes too far, of letting an uncompleted sentence trail off into awkward silence, of swiftly changing the subject. It’s as if a conversation can go only so far. People hardly ever look one another in the eye for long.

At the beginning of each week there’s a meeting in the largest house in town. Upon arriving, people get caught up in good fellowship and animated discussion of the week’s events, with conversations straining in the direction of Uncle Ben. When a bell sounds, talk ceases. Everyone moves to the staircase and descends into the basement. Each person sits facing an enormous rumbling furnace. Seated close to the furnace door, as if he were a part of the furnace itself, is a giant man in black overalls. His back is turned on them.

They wait in silence. In time the man turns around. His face is angry, contorted. He fixes a threatening stare of barely contained rage on each person, then roars, “Am I Good?” To which they respond in unison, “Yes, Uncle Ben, you are good.” “Am I worthy of praise?” “You alone are worthy of our praise.” “Do you love Me more than anything? More than anyone?” “We love you and you alone, Uncle ben.” “You better love me, or I’m going to put you... in here” — he opens the furnace door to reveal a gaping darkness — “forever.” Out of the darkness can be heard sounds of anguish and lament. Then he closes the furnace door and turns his back to them. They sit in silence. 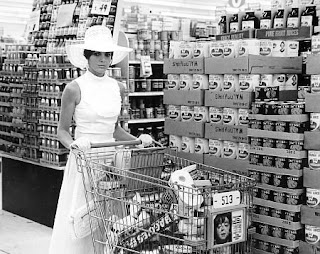 Finally, feeling reasonably assured that Uncle Ben has finished saying what he has to say, they leave. They live gtheir lives as best they can. They try to think and speak truthfully and do well by one another. They resume their talk of the wonders of Uncle Ben’s love in anticipation of the next week’s meeting.

But they’re limited, in myriad ways, by fear. Fear causes them to censor their own thoughts and words. Fear prevents them from telling anyone of their inner anguish and fright. Fear keeps them from recognizing in one another’s eyes their common desperation. This fear is interwoven, subtly and sometimes not so subtly, in all of their relationships. 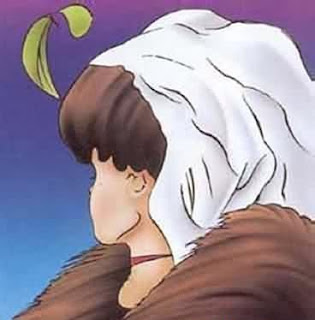 Finally, siblings, to mull over additonally, David starts his book with a quote from Jon Stewart:

Gerard Hughes made a similar point in God of Surprises, did he not?...& oh so many carry the scars of trying to believe that they "love" the monster their fear has created...