Get a Bloomin’ Move-On 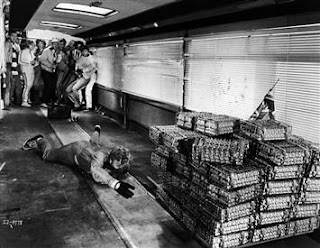 Twitter can distract. Time I would have given to reviewing Is there anybody there? which Lucy and I went to see at the flix last night, went instead on a hugely enjoyable silly conversation with fellow twits, conducted largely through the medium of quotes from The Italian Job (and Educating Rita). 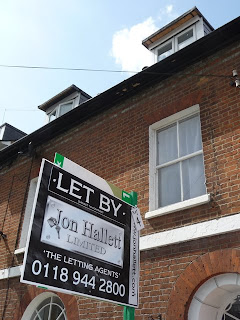 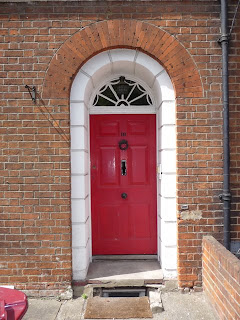 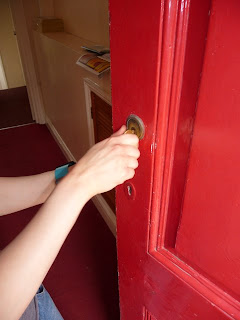 This was the day I helped Catherine and Tim move into their new flat in Reading (with Anna’s help). There was no spare time for being silly. I will review Mr Caine’s latest Screen Gem tomorrow, but was intrigued to come across the following information from Wikipedia about our all-time favourite Caper movie:

In 2008 the Royal Society of Chemistry held a competition for members of the public to propose solutions to how the cliffhanger was solved, insisting that the solution had to have a plausible basis in science, and was to take not more than 30 minutes and not use a helicopter...

The winning solution: Break and remove two large side windows just aft of the pivot point and let the glass fall away outside to lose its weight. Break two windows over the two front axles; keep the broken glass onboard to keep its weight for balance. Let a man out on a rope through the front broken windows (not to rest his weight on the ground) and he deflates all the bus's front tyres, to reduce the bus's rocking movement about its pivot point. Drain the fuel tank, which was aft of the pivot point; that changes the balance enough to let a man get out and gather heavy rocks to load the front of the bus. Unload the bus. Wait until a suitable vehicle passes on the road, and hijack it and carry the gold away in it.

So there you have it. remember where you first heard it...