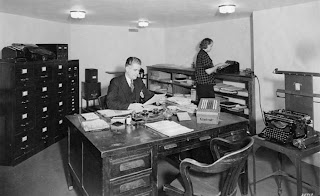 Interesting times, reviewing with archdeaconry colleagues basic stats for Bucks parishes, 2003-8. The figures are wildly variable, depending on who returned forms in any year and who didn’t. No surprises there, then. 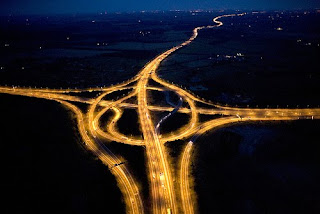 The bad news is that flakiness about data collection makes it much less useful than it could be. The good news is that most places in which people talk decline are holding their own, or exhibiting steady organic growth. There are some clear examples of decline as well, along with one or two growth hotspots.

Interesting ranges like “small rural churches” and “Slough” exhibited surprisingly steady and heathy patterns across the range, of which the parishes themselves are probably entirely unaware. 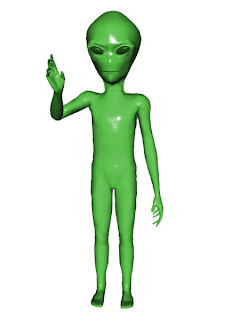 So, we all need to get the act together about figures. The message for now is that the truth out there is probably more varied and less spooky than people may feel. Fleet Street don’t know Diddly-Squat. 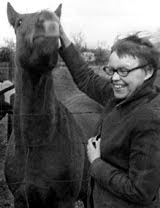 The task of interpreting global statistics, indeed the very thought that bishops or archdeacons might ever have to look at and interpret such culturally alien things as mere figures, puts me in mind of a marvellous poem by May Swenson (1913-1989), first published in 1963:

Haven't read your blog in a while - somehow kept loosing it - anyway good to be back and reading it to find you in good spirits.

I think stats are an odd thing. It's great that they are showing growth - however I think people who are part of churches need to be willing to release their stats! As you indicate - churches can be unwilling to regularily release stats. I haven't understood this unwillingness - maybe stats need to be sperated from financial demands!

More seriously though. hopefully the transition to charities will mean churches measure more 'tangiables' and so numbers will become a natural part of their reporting. I don't mean this in a 'bums on seats is all that matters' way - more that (as you indiciate) regular reporting means stories of growth and evoluation can be tracked and shared.

all the best as always