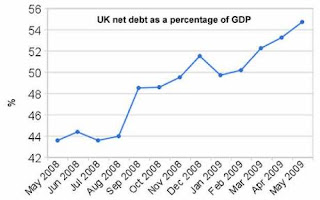 Panning in and out can make things look different. Take, for example, current fear that we are saddling our children and grandchildren with public debt on an unprecedented scale. Here’s a graph from the Telegraph, entirely accurate, portraying the problem of balooning public debt as a percentage of GDP: Dire times, you may say, and a real problem for us all. 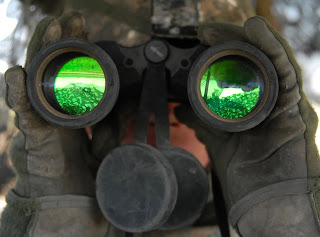 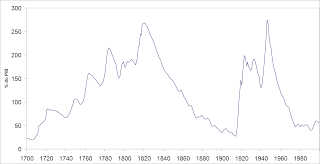 OK. Here is UK Public Debt as a percentage of GDP going back to, er, 1700. Hmm. Lies, damned lies and statistics, you may say. But it does indicate that statistics need to be placed in context.
By all means let’s not saddle our grandchildren with unnecessary debt — but let’s try and do so on rational grounds.
Posted by Bishop Alan Wilson

Another sharp, insightful and timely post Alan. Thank you.