Religion in the News 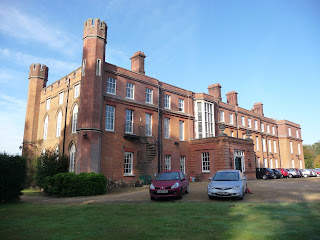 I’ve been away for a conference among media people at Cumberland Lodge. Everyone had brickbats and bouquets to throw, all of them sincerely, but I don’t actually think religion gets as raw a deal from the media as people sometimes fear. Yes, there’s a lot of ignorance and prejudice in the papers, but distortion applies to all complex activities in the Fleet Street hall of mirrors, and it’s ceasing to matter in the way it did. There is probably generally less nastiness than applies to sport and politics, and fractionally more understanding than they have of science and medicine. I remember diocesan conferences in the eighties where people actually ordered morning newspapers to read. Even on a media conference, the pristine, generally unread, condition of the Fleet Street titles laid out on the hall table was notable, even as late as lunchtime. 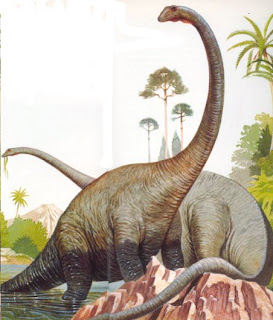 Make no mistake, there is big evolution going on. Look at it however you will, the game is now up for the 1938 Evelyn Waugh Daily Beast and all its works. The old media diplodoci are flailing around in a new kind of swamp they simply don’t understand, trying to get a foothold, and wondering if they might be able to float if they could only work out how to swim.
Unfortunately their bulk, limited vision, and small unadapted bigoted brains make them better adapted for floating, perhaps drowning, than swimming. 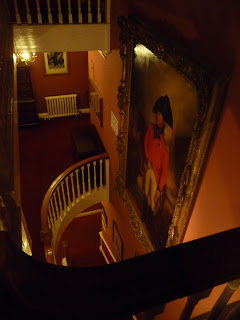 Intereactivity has made hand-me-down obsolete and the mushroms are beginning to realise they have the technology to bite back. Advertising value is leaching out of the newspaper trade in spring torrents. The best evolving media are probably those with genuine local traction — hard for Fleet Street, but easier for media like local radio, which live on their connectedness and travel light. They have for years had some degree of real interactivity built into their model.

Amidst very fine presentations, the money shot for me was Charlie Beckett’s excellent map of the outlook (read it all, but here’s a summary)

1. First assertion: this is a wonderful time for people who think media can promote understanding.

2. Second assertion: this is a dreadful time for people who think the media is only there to promote what they think

3. Third assertion: in a complex world the media envioronment is getting more complex

4. Fourth Assertion: the news media has to learn to be more networked to society as a whole

5. Fifth Assertion: institutions like organised faiths also have to learn to be better as networked organisations 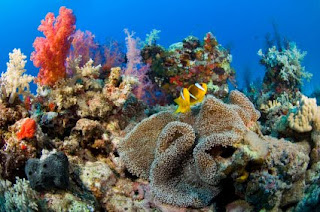 To pick up on one of these fine points as it applies to the C of E, there is no such thing as the Church of England. You can talk about London Taxis, or even a notional “London Taxi Service,” but remember you are actually talking about 19,000 cabdrivers. That is not quite as large as the number of independent chartered public bodies that comprise the Church of England, but it is in the same ballpark for numbers. 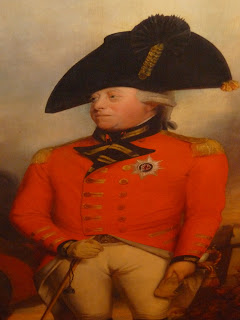 Consider, for example 2 Oxford trusts. The governing bodies of Wycliffe Hall and St Stephen’s House are both independent trusts dating from within a year of each other, 1876 and 1877. They are in the same town, and the same business, training ordinands. They have common interests, but their policies sometimes diverge, sharply. Historically they have represented entirely different concepts of what an Anglican priest is and should be. The same Coral Reef level of variety, conceptual richness and passion is reflected across 16,000 odd parishes, many of them complex multilevel bundles of trusts. This will be very annoying to stupid poeople, who have no idea why it is that way, and would certainly have designed it differently themselves. 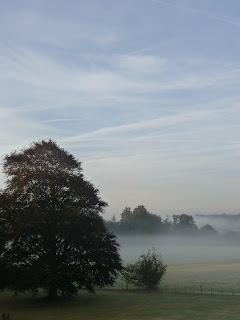 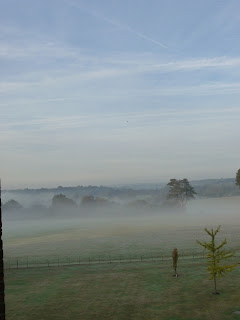 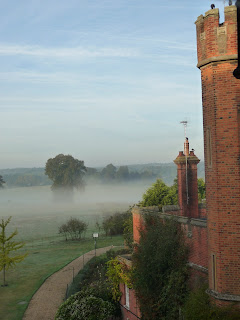 Since the 1960’s Diversity has always been seen as a Bad Thing for the C of E. The Holy Grail has been a kind of British Leyland Corporatism, with the Church of England compared unfavourably with the Roman Catholic Church which was supposed to be more of a single rational entity. That’s why every priest in a Dan Brown film has a hotline to the Vatican. In fact the Roman Church is every bit as multilayered and subtle, and on a radically international scale, too. So are Baptist Churches. Etcetera, etcetera. No surprise, then, that the whole coral reef is seldom analysed and understood, with a stress on the brightest coloured fish, not the whole structure of the reef. 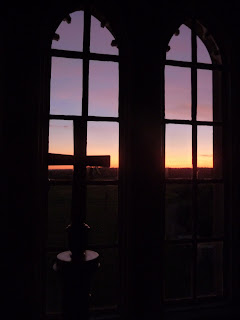 But in the kind of media multiverse Charlie is describing, being the way churches are is actually an advantage. All that’s necessary is for authentic and interesting people to get out there, be themselves, stand up and engage interactively. Thus one message to angry vicars who feel misrepresented becomes “Forget Fleet Street. It simply doesn’t matter any more.”
Posted by Bishop Alan Wilson

Not sure about your reference to The Daily Beast - seems like it is a big success.

Seen a recent and very powerful example of this, where one very well funded organisation had spent a fortune on what was essentially a hate-video about a particular disability, not least by lying to the parents who had lent footage of their children. They found the footage had been given a voiceover declaring their happy, playing children to be individuals who destroyed families and were worse than anything imaginable.

Within 48 hours, pretty much the entire international community for that disability had rallied to post their own websites, blogs and youtube video spoofs of it, and generally make the organisation concerned look like complete berks. They had to remove the original hate-video, pronto.

People aren't prepared to put up with rubbish for long now, and they have the means to say so. It can be a considerable force for good.

In the light of your musings Bishop I was amused to get this from The Onion http://www.theonion.com/content/news/report_majority_of_newspapers_now

The weirder and unexplainable,the better

Many of us knew that the OT, along with other texts of "the Book" has innumerable Tales and Rules of Terror for women, but if religious institutions can't come to terms with the points of view expressed by the cited website, amongst many others, the institutions will lose the intellectual integrity and level of adherence they have come to rely upon. Any religion which depends on the subservience of women has ultimately to resort to enforcing poverty, physical restriction, and/or ignorance upon its female population. The media often provide the principal getaround for such women, and indeed for many other disempowered people. Either the Church works with it or it dies. I do, though, have every hope that the Church, arising as it does from an adaptive species, will re-grow in due course, but it may not be easy or the same as it is now.

Well I must say that running St Stephen's House feels exactly like trying to drive a Bugatti you can only have serviced by British Leyland.

Alan, sorry to be late on this. It was great to meet you at the Religion and the News conference. It was good to put a face to the blog, as it were. And I very much enjoyed your presentation.

I found it a very helpful conference - doubly so now that I have now been appointed to the directorship of the UK Baha'i community's Office of Public Information (this was in the air when we were at the conference, but has now become a reality).

Anyway, I hope we'll meet up again at some point.