An Education: young, gifted and stuck 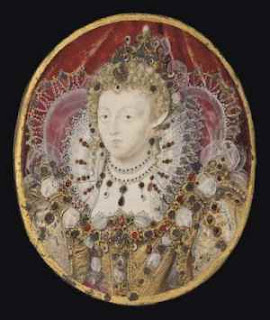 Back in the 1590’s’s when Popes were Popes, Painters were Giants of the Italian renaissance who churned out jumbo ceilings and monumental walls heaving with large-as-life-and-twice-as-natural centaurs, heroes and gods, accompanied by chunky putti. The English, on the other hand, excelled at miniatures — tiny, intensely personal studies the size of passport photos. Titter ye not. It was a highly skilled art form. 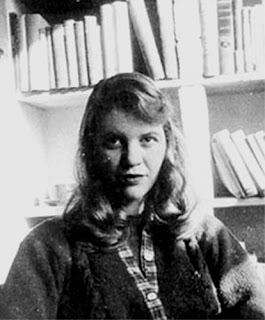 Fast forward from the 1590’s to the 1950’s. An Education, like Michael Caine’s Is Anybody There? is a miniature. It's a closely observed study of growing up before the Chatterley Trial and the Beatles’ first LP. In 1961 God was still in his heaven, and all was right with the world. Suburban Surbiton was several thousand miles away from Zabriskie Point. Everything was just off the ration, but felt as though it was supposed to be still on it. In this drab universe, Cliff Richard was positively orgasmatronic. Sylvia Plath knew the real score:

Tea leaves thwart those who court catastrophe,
designing futures where nothing will occur:
cross the gypsy’s palm and yawning she
will still predict no perils left to conquer. 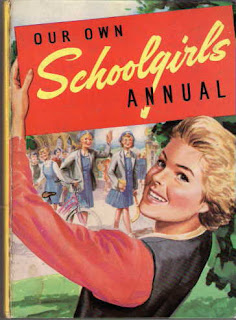 On 11 February 1963, Sylvia Plath stuck her head in a gas oven, in the house where W. B. Yeats had once lived. In the world she was leaving behind, aertex-clad Grammar school girls spent hours standing around in the rain with their cellos, walking down corridors with books on their heads, pretending to be old men in class Shakespeare read-throughs, and charging up and down frozen hockey pitches wondering why their legs were going puce. In the evenings they could relieve the boredom by learning irregular Latin verbs and cramming for Oxford. Life was almost as boring for 60’s schoolboys, but they had the goon show and Radio Luxembourg under the bedclothes. 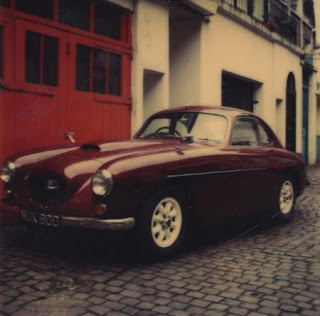 Into this terminally grey world drives a flash geezer in a Bristol, a glamorous maroon roadster with three headlights and a glove compartment full of exotic cigarettes. Confused? You will be. Especially when your drab but well meaning parents start opening the sherry for him, months before Christmas. This is an intensely atmospheric, beautifully crafted film. It is brilliantly and subtly acted, finely observed down to the tentative way Carey Mulligan handles a cigarette, in exactly the way teenagers being naughty in the sixties did. 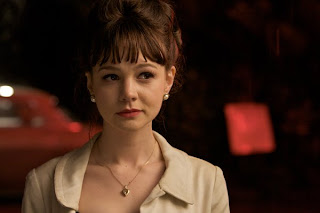 Nick Hornby’s screenplay is precisely right, managing to be substantial without being preachy. That’s a relief because otherwise the whole show could easily turn into a high class sex education morality play. It doesn’t, thanks to the consummate skill and lightness of touch of the actors, great direction, and casting the film in a flat natural light that conveys the feel of the story and its context precisely. Never again will you make the mistake of thinking the UK in the sixties was some kind of continuous full-on acid trip. Not in Surbiton it wasn’t.

So, If you like intense, atmospheric beatufully crafted, personal films, An Education will be one of the secret delights of the year. Vin Diesel fans may prefer to sit this one out. 4·5 stars out of 5.
Posted by Bishop Alan Wilson