First and foremost, here are agencies many thousands of people in the diocese are using:
TearFund:
http://www.tearfund.org/News/Haiti+earthquake/
Christian Aid:
http://www.christianaid.org.uk/emergencies/current/haiti-earthquake-appeal/index.aspx?gclid=CPvvjemgq58CFVVu4wodEw3o0w
World Vision:
http://www.worldvision.org/worldvision/eappeal.nsf/egift-haiti-quake-relief?OpenForm
Disasters Emergency Committee:
https://www.donate.bt.com/dec_form_haiti.html
In addition, microfinance sites like Kiva.org, will well worth a visit once the dust has settled from the immediate impact of the disaster. That way you can keep up a chronic stream of giving into the system for the next few months and years to help people rebuild economic activity from the ground up. 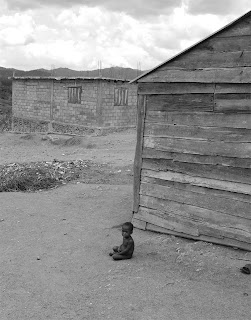 All these agencies have people already on the ground and a strong track record with disasters. World Vision is US based, if that seems most direct. DEC are the UK co-ordinating agency for materiel. Christian Aid and Tearfund have good UK specific contacts both ends, and most churches have worked for years with one or the other. As they used to say on those old pension ads, it doesn’t matter which you choose. Just choose something... 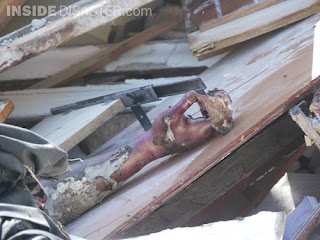 Most upsetting is the steamhammer impact of this disaster on some of the poorest and most marginalised people in the world. As people and materiel arrive, the infrastructure and network just isn't there to deploy resources as effectively as could be. More disturbingly, I have to wonder, in all my ignorance of these things, when a major earthquake struck Los Angeles in 1994 72 people, tragically died. Much the same thing happened in Haiti last week, and, estimates vary, but perhaps: : 300 times as many people have died already.

Please tell me what I’ve missed in making this comparison. A disaster like this exposes, in a gut wrenching way, something we live with surprisingly easily as long it’s kept in its place on the back burner — the impact of inequality in the world. 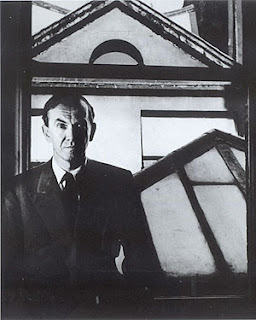 To my shame I had little concept of Haiti before this happened, beyond having read Graham Greene’s novel The Comedians in 1974. Even then, like Papa Doc himself, I took it largely as a personal indictment of Duvalier, and didn't really register how great was the systemic future burden such governance imposes on a nation. This now declares itself as poverty, injustice and corruption compound the suffering caused by the earthquake in a million ways.
Posted by Bishop Alan Wilson