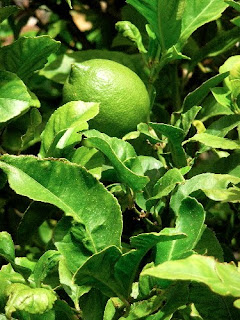 About fifteen months ago, Lucy and I were bounced off a flight to Chicago by overbooking. But being jolly decent people, Virgin Atlantic offered us a deal. Go next day, and they offered us two tickets anywhere in the world, except Australia (They don’t own Australia, the lady said. Murdoch does? I wondered). If not our Oyster, the world was to be, for a week, perhaps, some other kind of rubbernecked bivalve mollusc. 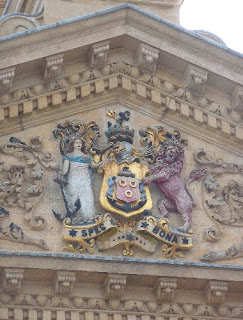 2009 was our silver wedding anniversary year, and the kids put on a brilliant do for us at home. We could go somewhere together on our own, for the third time in 25 years.

We had two nights away from home for our tenth anniversary, with a working trip to India for Schools development in 2007. 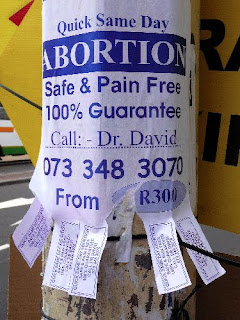 So, with a world to choose from (except Australia), we chose Cape Town. Two of the most influential people in my young life (he said unpretentiously) had strong associations with Cape Town — the teacher who taught me how to read a poem, and my research supervisor at Oxford. We’d never been. Now we had nothing to lose but our children... for a week. Witha little help from our friends, Bob was our Uncle. Or Richard, perhaps. This week finds us rubbernecking, not writing postcards (too lazy) but with the opportunity to put an few pictures on the blog. 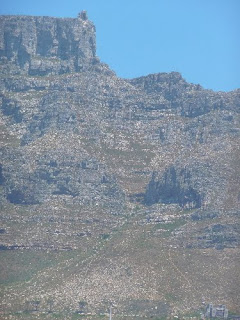 We begin almost overwhelmed by a beautiful country in midsummer, still very much under construction, but with everything to play for. There's a lot of beauty around us, and a vibrancy in the air.

The challenges are considerable, though, including the way it’s becoming a magnet, or lightning conductor, or something like that for all of Africa — its refugees, its resources, its challenges. 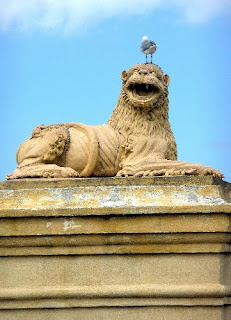 Surprises await around every corner. I’ve never seen a harbour as full of seals, not only rolling around just under the surface, but sitting only a few feet away from people, slobbing about. They also do a particularly nifty line in what looks like Synchronised Swimming, sticking their flippers in the air in a kind of mock-Jaws impersonation that probably cools them down, or warm them up, or something. It entertained us anyway...
Posted by Bishop Alan Wilson

How amazing to check in to the blog and see photos of Table Mountain - I hope you have a wonderful, unforgettable holiday.

One day, you must get on a Virgin Blue flight and come to Australia. And make sure Brisbane is in your itinerary—love to see you down here!

Rupert Murdoch did own an airline in Australia. He bought it in a package deal to get a TV station.
Sometime after he sold it that airline collapsed and Richard Branson started the Virgin Blue and V airlines which are going well. Singapore Airlines is a major shareholder in Virgin Atlantic and that might be why Virgin could not sell you a ticket on the Australian Virgin airlines which are rivals to Singapore. Complicated!

Sally! You have an amazingly compelling country here! Strangely we walked round a corner this afternoon (after a coulpe of wie tastings) in Stellenbosch, straight into friends from Church who live round the corner in the UK, but also have a house near Somerset West where they stay for the UK winter. It must be the opposite of Narnia under the White Witch (always winter and never Christmas): a life where it's always summer and you get a South African Christmas every second summer. Will blog some pictures next week when I'm home with a bit of spare bandwidth...

Love to go to Australia sometime (but not next week!). Lifetime ambition since having a history master at school who taught at Scotch College, Melbourne.

John, I'm really grateful for a clear and accurate description of the relationship between Virgin and Virgin Blue, and its bearing on our freebie: considerably clearer and more concise than anything we were tld at the time by VA. It all worked out fine in the end, as we're having the time of a lifetime together in Cape Town!