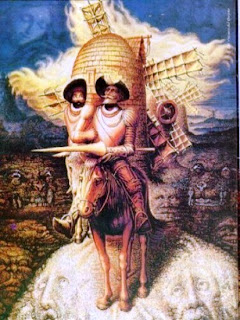 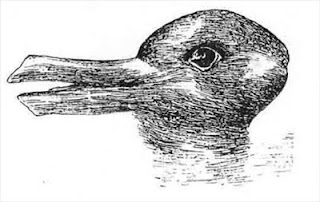 Faith is the capacity to hold something that could be true at arms length, accepting its apparent reality but not at face vaue. Faith is looking deeper, and lookign around. Faith is comparing our experience to other people’s within the Catholicity of a whole company of people and the Scriptures. Then faith is acting, but fully aware of the provisionality of anything we can think we know, compared to the blazing reality of God.

So this Lent I’m using Maggi Dawn’s Lent guide, Giving it Up, as a daily read. She starts with some classic meanings and disciplines of the season, but then invites us to bring our various cheished notions about God, the world and everything back to some significant Biblical passages and characters for checking, cleansing and re-envisioning. Having used Maggi’s materials for Advent before, I am very much looking forward to the journey...

cool pics - especially since i just got up - haven't had any coffee - and am squinting at the computer screen :) my brain is very confused! but perhaps that is its natural state if i don't question what i think i'm seeing or believing.

excited to know M.D. has a lenten book - i loved her advent one...

My husband has picked this book for Lent reflections this year. I may also squirrel it out from under his desk pile...

Highyl recommended! This strikes me as a good blend of traditional and creative, and I'm very much looking forward to using it...

I bought Maggi Dawn's book when in UK in November. Using it for my Lent read and the first few days have already provided much thought and reflection. Finding I read the days offering several times through the day, picking up nuances each time. I believe this will be a good Lent with the Dawn words as companions.