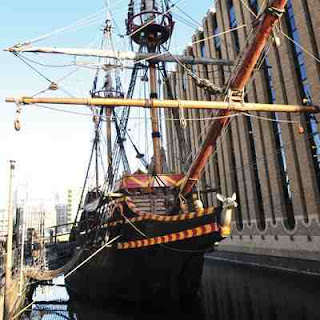 Fleet Street can now reveal (h/t Ben Goldacre) that Syphilis is, in fact, the “Facebook Disease.” This hypothesis also accounts for the failure of our Tudor ancestors to be able to place it accurately. Stories in the Daily Telegraph, Mail, and Star all proclaim the great discovery. A public health scientist in Teeside warned of the rise of incidence in his region. This was stuck up against another survey suggesting use of social networking sites is high in the North East and, hey presto! 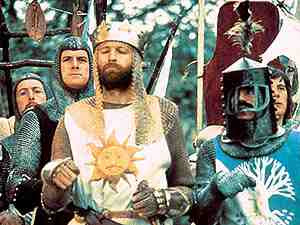 Those who find this suggestion risible may care to try another from this February, also in the Mail — that Facebook causes Cancer.

How does this tosh make the printed page, and why should anyone pay for it? Now there’s a real mystery. Others will remember from Monty Python that sheeps’ bladders may be employed to prevent earthquakes. This new learning amazes me...
Posted by Bishop Alan Wilson

The stuff they come up with, I am not sure I know who 'They' is anymore. I have heard everything seems to cause Cancer, If your going to get something, your basically going to get it, not to say that there are NOT things which you can do that make getting it less likely. I think sometimes thing that the biggest bunch of terrorist are the Government, they seem to want to scare us, as but with Global Warming blaming Cars & Planes but then, do not seem to (want to) provide any alternative to such modes of travel. I have always thought that this is because they are greedy and just want the tax from it. I think my Self appointed fictional title will com in Very Handy and Very Popular One day when it takes off.