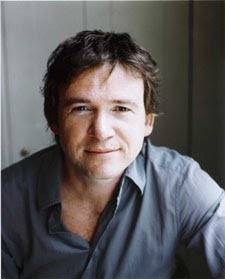 Edinburgh University. 1988. Dexter is a lower second public school slob, Em a double first northerner. David Nicholls’ One Day logs their lives with unerring and sometimes painful accuracy, together and apart. Thereby hangs the tale. Each chapter is a closely observed annual diary of one day, 15 July, over twenty years from the day after graduation — “feeling twenty two acting seventeen”. It’s engaging, absorbing, good humoured stuff, high on characerisation, in which it’s easy to lose yourself. Whilst a surprisingly happy ending is stacking up, there’s certainly an unexpected twst on page 385. What remains is almost unbearably poignant if you have any instinct for time passing, beloved.. 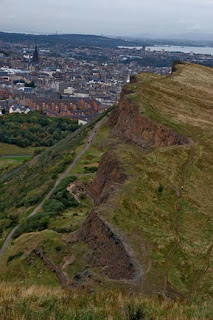 For any former student of a certain generation, this novel cuts sharp but kindly, andin fine close to the bone. Dialogue has been captured in fine detail by a discerning script writer’s ear. Nicholls takes a “God” perspective, seeing all characters continuously from the inside out. This raises some narrative challenges, because there is no room for the selective blindness of a first-person narrator, but it’s wonderful to see technique carried off as triumphantly as this. The way the story is told, it unfolds believably over two decades, noting with unerring accuracy and tenderness various cultural and personal distinctives along the way. It will make a good film, with a bit of Merchant Ivory treatment. 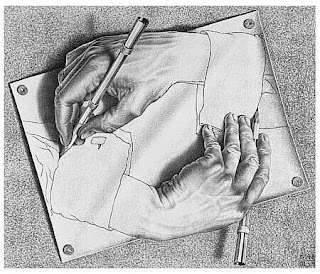 It would spoil the story to give away details, but relationship between these two highly educated people is far more driven by cock-up than conspiracy, and this in itself says something about the wisdom of seizing the day —“Sooner strangle an infant in its cradle than nurse unacted desires,” said William Blake. There are no dress rehearsals. Today is the real thing, and the only one you’re giong to get. To quote the blessed Richard Branson, “Life is a hell of alot more fun if you say “yes” rather than “no.” That in itself is, surely, a life affirming message.

I absolutely loved this book... helped by the fact that Dexter and Em and I were all at university at the same time. I thought it was very cleverly done... beautifully observed and I was really caught up in the drama of their lives. The ending was strangely satisfying, too.