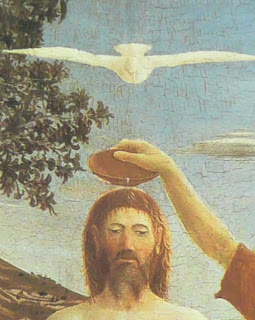 Pentecost does raise in acute form the question of what we really believe Christianity is. It burst on the world as a process of incarnation, God breaking out beyond the limits of preconceived thought about him, and starting again.

Christian faith was a process of personal, spiritual and social renewal, more like a fire than an object or a doctrine. 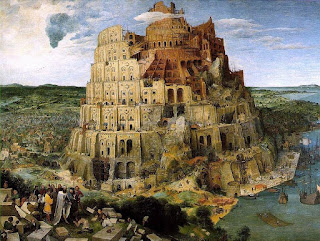 From Christianity’s earliest days, people who didn’t quite get this tried to debase it into a knowledge-based religion. Gnosticism often came with weird ceremonies and strange terminology but its heart was the idea that getting the doctrine, “the knowledge” right, led to everything else. The knowledge was absolutely right with God in a way flesh-and-blood human beings never could be. It was the dogma that judged everything, and established itself by fear. 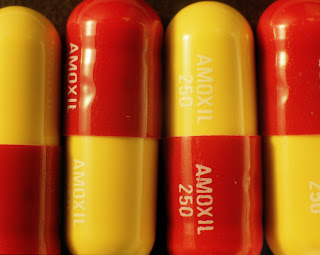 Dogma is meant to be the wrapping of the process for purposes of transmission — an encapsulating membrane that enables the activity of the Spirit to be passed on, picked up and personalised in future. It is not an absolute in itself, however, and it’s a poor substitute for the Holy Spirit. The Spirit gives freedom, where the categories and concepts, even good ones, easily become idols, especially when stuck up and treated as absolutes. Pathetic substitutes for faith, like being right, create their own ideologies and sticking points. Still, however, the Spirit animates those who will let him, from the inside out, and raises fresh possibilities in every fresh context.

Even Christian History is the Holy Spirit’s — for it is no mere catalogue of facts, far less a chain of legalstic precedents to bind the Spirit. Rather it is the discipline that restores to people whose lives we embrace as intricately bound up with ours within the communion of Saints the freedom that once they had. By doing this, we are enabled to live free and faithful lives in our circumstances, without manipulation or pretending.
Posted by Bishop Alan Wilson

I wouldn't want a dogma free Church, just one where dogma is used as the creative design brief rather than absolutized in detail. I'm not sure there's any such thing s dogma-free, anyway. The difference is whether you declare a public standard explicitly, or leave it all implicit. If I joined a dogma free pacifist denomination and then felt led by God to join the army, they would be very unlikely, in fact, not to notice or care.

What I'm suggesting is that dogma should be used as a means of articulation and transmission, a holding framework, and not the whole content of faith.

Freedom is a freedom to choose and to act, not a simple indifferentism.

Put another way, I'm reminded of Rabindranath Tagore’s maxim: "The towing rope binds a boat, but is the bondage its meaning? Does it not at the same time draw the boat forward?"

getting the doctrine, “the knowledge” right, led to everything else...

I think this is sometimes true of pastoral liturgy these days too. Reading Andrew Burnham's otherwise excellent "Heaven and earth in little space" I am left with his own wistful feeling that if only we could get Liturgy 'right' as he sees it everything would be OK. Trouble is defining what right liturgy might be. People make sense of signs and understand presence in so many different ways

Many Thanks, Tim. I am attracted by what +Andrew seems to be implying but at the same time confess it sounds as though the tail may be wagging the dog! I can easily imagne "correct" liturgy disconnected from life, and that's a nightmare. Remembering the poem by Wilfred Owen about the cross being held for veneration on good fRidya being less holy than the hand that held it, I realise I'm coming from the other end.

Still there is such a thing, isn't there, as liturgical formation. Now I've spent a few months of my life, spread out over some years, mind, in benedictine communities, it does shape me greatly, even in a job like mine where I'm always using different liturgies in different places to the order of the locals — an enriching but bitty experience. I'm reaching out for the basic rhythms of the psalms... maybe that is the core of "correct" liturgy?

Thank you for this workng definition of "dogma" - and even more for the image that accompanies it. I find it helpful, as you suggest, to think of dogma as something that may be needed to be able to pass on the faith/spirit but is not in itself the heart of that faith - and the corollorary that dogma must be prepared to be modified if it is no longer in a form that enables faith to be passed on meaningfully. I'm going to be thinking about the image of capsules which are what we see, and even ingest - but are only the means of passing on what we need for health of our body....