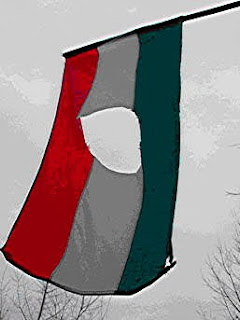 Revisiting Hungary after 34 years has brought poignant glints of recognition — So much was muttered behind hands in the Communist Era. When I was a boy I asked, for example, what was on the big saluting base in the Városliget. One relative replied “Stalin’s ghost.” “What does that mean?” I asked. “Stalin the Atheist is waiting for Christmas.” This gnomic comment refered to the fact that the 8 metre statue of Stalin atop the podium had been torn down by the crowd in 1956, and all that was left were his boots (Hungarian childen leave their boots out as present receptacles for St Nicholas). At the time I had no concrete idea what all this kind of nudge-nudge wink-wink was about. Now I know better. 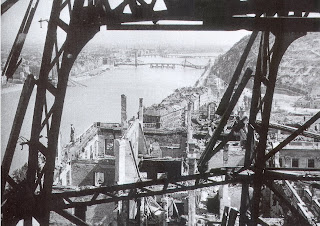 Budapest is now capital of a democratic, progressive European nation. Especially when current urban renewal is complete, this will suit it well. I suspect it’s what the inhabitants wanted all along — only 7%, after all, voted Communist in 1945. Other votes were invalidated. 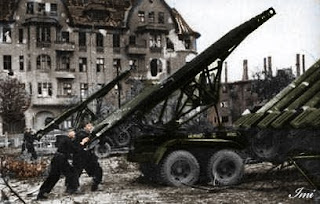 Hungarian history is essentially tragic. The nation has, unavoidably and often lethally, been the ham in other people’s sandwiches. 300,000 Hungarians died on the Eastern Front, and 80,000 civilians in the final year of World War II. Primo Levi noted that Hungarian was the predominant language in Auschwitz. 600,000 Hungarians perished there, and after 1945, 700,000 were deported to Soviet labour camps. The last returnee came home from the gulags in 2000. Around the fifties thousands died or were imprisoned at the hands of the ÁVO/ÁVH, often minority leftists. Don’t forget those who died as a result of forced land collectivisation, or the 200,000 who fled the country in 1956. Given there were only 10 million Hungarians in the first place, Left and right, rural or urban, whatever the race, all suffered.

My mother was cross that she was unable to return to Hungary in 1939, but it almost certainly saved her life. Many things said and unsaid in the family come to mind, but some facts of life emerge with hindsight: 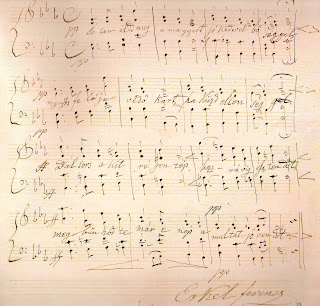 Most national anthems proclaim the glory, beauty, or prowess of the Nation. The Hungarian Himnusz doesn’t. Written in 1823, it’s a heartfelt prayer to God above to bless the Hungarian with grace and a good spirit, for all the suffering s/he has undergone at the hands of strangers. This can surely atone for the sins of past or future. That’s really all it says. It speaks of an essentially tragic national history. 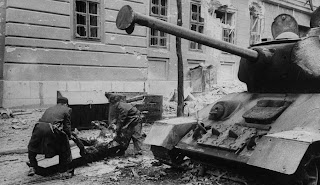 The Communist régime, for all its robust, self-conscious Atheistic basis, could not replace the Himnusz. It was too truthful to experience to be replaced by a march. The Himnusz, and the context in which it has been sung aloud or in people’s hearts, is a haunting reminder that ideology is not enough. We are all human together. People may be liquidated, but humanity shines out, especially perhaps amidst acts of inhumanity. The priest was correct. In the final analysis, Charity and Justice alone are irreducible.
Posted by Bishop Alan Wilson

Would you post the English words for the anthem - the idea of it as you describe is so haunting. Good to see you blogging again.

Right; for those who want to singalong...

Unfortunately my Hungarian isn't good enough to call it, but I see there are two translations on Wikipedia. This fact in itself indicates some of the problem inherent in rendering Hungarian, with its comaratively small vocabulary and spare syntax (lots implied, little specfied):

So, version 1 (cribbed in haste from Wikipedia)

O Lord, bless the nation of Hungary
With your grace and bounty
Extend over it your guarding arm
During strife with its enemies
Long torn by ill fate
Bring upon it a time of relief
This nation has suffered for all sins
Of the past and of the future!

O, my God, the Magyar bless
With Thy plenty and good cheer!
With Thine aid his just cause press,
Where his foes to fight appear.
Fate, who for so long did’st frown,
Bring him happy times and ways;
Atoning sorrow hath weighed down
Sins of past and future days.

Amidst furious disagreement between Hungarians on the INternet about how to translate the Himnusz, I see this suggestion for a literal rendering:

God, bless the Hungarian,
With good cheer and abundance, Extend towards them a defensive arm,
If they struggle with the enemy;
Whom long ago was torn by bad fate,
Bring unto them a merry year,
Suffered already for their sins this people,
Of the past and future!

I likes the views of Hösök Tér and the St Gellért statue, where our kids could be seen on Facebook the other day, making as though to jump off the top of the pillars where the camera was for the Youtube Video.