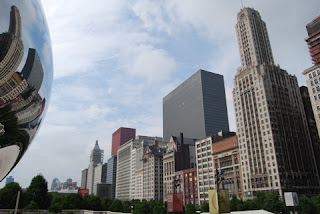 Social networks like Facebook and Myspace require you to sign up to participate and then keep you within their "walled gardens." Mike was railing against them, then became a Facebook addict! But not before reading this BBC piece by Canadian Networking Guru Michael Geist, suggesting the future belongs to walled gardens that manage to to pull down their walls a bit, if not a lot.

This got me going about Church. How grasping and imperialistic is the way people do Church? Some denomintions require a hell of a signing up to pass go, and others wall their gardens high, to the point that some of their members end up believing their denomination is the whole bang shoot, or at any rate the normative model. Incredible, but true. 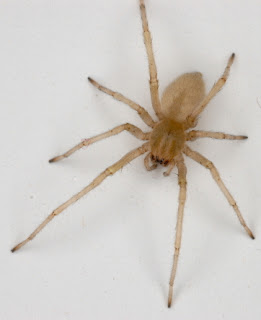 Which brings me onto starfish and spiders. Ori Brafman and Rod Beckstrom describe two types of organisations. Spiders derive their strength from command 'n control and centralisation. They are powerful and mobile, but, here comes the catch, bash the body/head complex and the thing dies; so a lot of their energy goes into resourcing and defending the centre. Starfish are strong and powerful but in a different way. You chop one leg off, it scuttles off and becomes another starfish. There's a hilarious tale in the book about some beefy Aussies who charged off down the beach in their tiny speedos to go deal with the starfish on the reef. When they got the machetes out they had 300 starfish, and by the end of the day they had 3,000. That's the power of starfish, and to tap it you have to be a radically decentralised network, but strongly held. 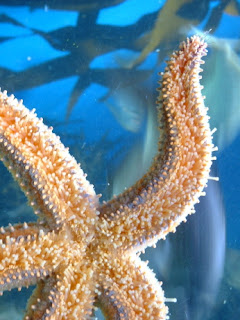 The Church is obviously both starfish and spider. Viewed as a whole (sorry your holiness) the Christian Church is rather more starfish than spider. That's how the early Church grew in the face of persecution. That's why when Christians gather for conferences like, say, Kirchentag, Greenbelt or the Leadership Summit there's an obvious unity much bigger than any denomination. You don't have to work out the head office niceties to get you going. It just happens.

And the Church of England? By historical accident, whilst holding onto historic accountability lines, it has devolved authority radically, in a subtle and complex way — Incumbents and parishes have had tremendous autonomy, and Dioceses have traveled light. Right on, I say, but being starfish involves a high degree of trust... Do we have it within us to be the kind of (Starfish) organisation that, if Michael Geist is right, the world really needs, or are we going to put our energy into chasing after empire dreams, empire games?

Starfish &co. are the only creatures in all creation, as far as I know, to have and odd number of limbs.