Friends, enemies and neighbours — Seeing everything as it is? 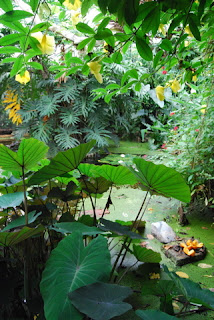 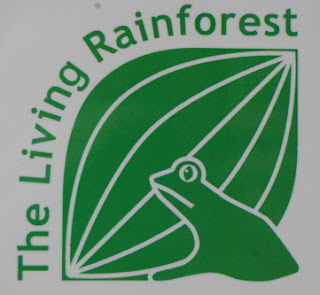 We took Nick & Anna to the Living Rainforest, which turns out to be near Newbury.
— a lot of greenery, some fascinating critters and a very handsome chameleon. 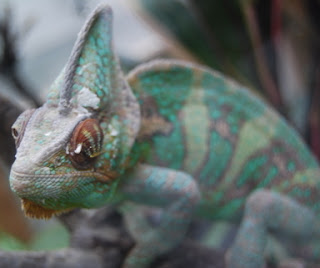 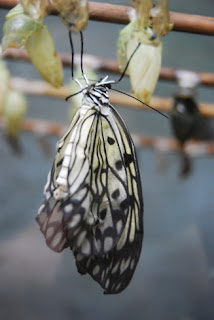 Over in the Pupa cabinet I saw something I'd never before — a butterfly being born. It said something powerful about how everything hangs together in one seamless whole, and the fragility of it all.

In the Ken Robinson creative thinking talk I posted from TED, he quoted Jonas Salk (the Polio Vaccine pioneer) as saying: 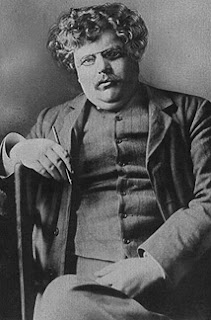 What is this factor about people, this radical rejection of Genesis 2:15, that makes us narrow, unwittingly destructive and toxic? In the bookshop was a book of eco-pioneering voices including, surprisingly perhaps, an artcile on G. K. Chesterton. He was quoted as saying "We make our friends. We make our enemies. But God makes our Neighbours."

Jesus has powerful things to say to his followers about their "neighbours." Your neighbour is not the person you choose, or the person with whom you have affinity. It is any person who is cast into your path in any need. How you respond to the challenge of encountering them is the Test of Discipleship, not your ortho-anything defined by some abstract standard.

In how we do Church, In our interaction with the real world, we need to go figure. We will be known for what we really are, friends of God (or not), by our fruits not our intentions.
Posted by Bishop Alan Wilson