Suits over Stormont — Leadership Secrets of the Grey Men 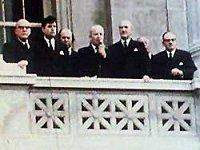 A chronic theme of the Northern Ireland troubles has been the desperate shortage of gifted leaders — With one or two honorable exceptions, the order of the day for all sides, especially the government, has been mediocrity, limited vision and playing to a sectional home crowd.

Real leadership has been emergent — who could have guessed, even comparatively recently, that Ian Paisley would be first minster, and Gerry Adams his deputy? Yet they have been the people who cared enough and had the stickability to come out ahead... perhaps.

Here are 5 colleagues' or historians' assessments of NI political leaders since 1943:
And here come the Men in Grey — Status Quo Defenders... 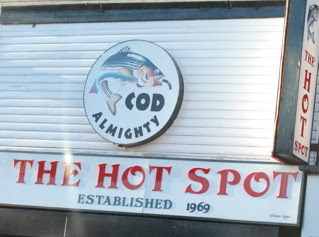 Can you guess which historical assessment goes with which Grey Man? If so, er, you could impress the neighbours and even, perhaps, win the coveted award of a virtual Mars Bar.

Finally, as a bonus, there's a supplementary competition "What was he smoking?" One of these five leaders did have a Greater Vision. He realised how small and isolated the six counties would increasingly become in Ireland, and hatched a characteristically barren scheme to drain Lough Neagh and turn it into a seventh county. But which one?