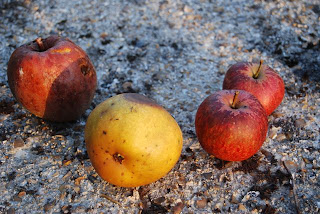 A wonderful week at Saint Wandrille, resetting the spiritual clocks. Why has being here been such a major part of my life, spiritually, over almost ten years? It is a beautiful place, but that's merely coincidental. I think the real magic is the way the community just gets on with what it does in a natural, unassuming way. It has, of course, what an older brother once described to me as “nuances de communauté,” and it's important not to sentimentalise or glamorise it. But this is a place people don’t makes a fuss, liturgically or in any other way. It has an unforced generosity, a spring of grace openly available, that is the natural fruit of authentic Benedictine discipleship. 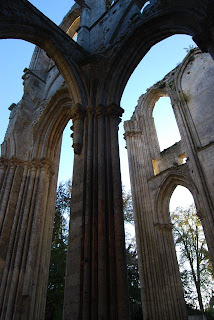 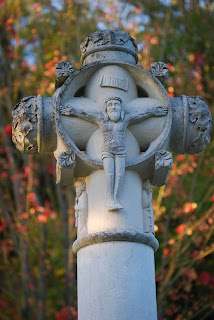 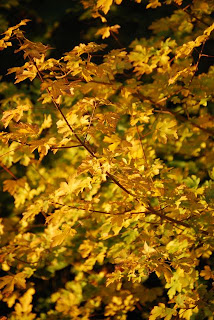 I was able this week to return to the Rule of Benedict and investigate leadership and people issues, as well as revisiting Scriptures that had slipped out of focus. I usually have to speed read stuff. Stopping that for a week and receiving wisdom at a sensible pace, going back over it and chewing it over, really is a very healing thing. 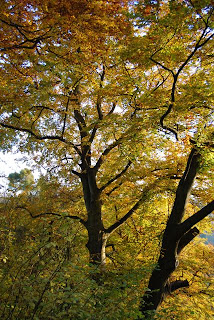 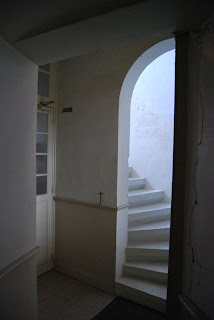 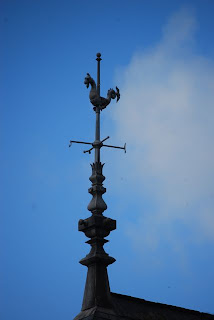 The other great theme this year was Toussaint, which is a public holiday and big thing in France. It was a bit weird to get up in the morning and find the best part of 500 people in Church, including three and four generations of some families! 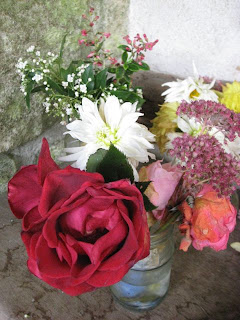 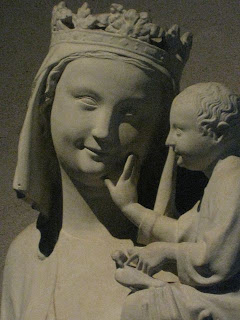 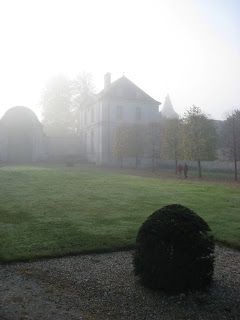 Praying the Angelus regularly reminded me powerfully of a friend who came to faith on one of our early Alpha courses in Sandhurst, but, sadly, died of cancer at home a year or so afterwards. It wasn’t an easy passing. I remember spending time with her, not quite knowing what there was to say really. The prayer that hit me forcibly, and has always since made me think of her, is the collect for the annunciation, which I was taught to pray along with the angelus years ago:

O Lord pour thy grace into our hearts; that as we have known the incarnation of thy Son Jesus Christ by the message of an Angel, so by his cross and passion we may be brought to the glory of his resurrection.

All in all this has been a week when heaven and earth have been rather close to each other, in various ways...
Posted by Bishop Alan Wilson

I took a group to the abbey at St. Benoit sur Loire in half term. It was our fourth such trip. It has always been a very powerful experience for us and we share in the monastic worship - in French they are a Cassinese community - and celebrate the Eucharist together in the retreat house chapel. Someone said they couldn't imagine going anywhere else as it was a "spiritual home" for us.
You may have had warmer weather than us, it was very cold this year.

Actually it was cold at Saint Wandrille after midweek — the walls are so thick, though it acts as a kind of storage radiator, and I didn't feel cold at night! Perhaps there's something special about going on a journey into retreat, but I can certainly reflect the experience your group had, 110%... Highly recommended for colleagues and friends.