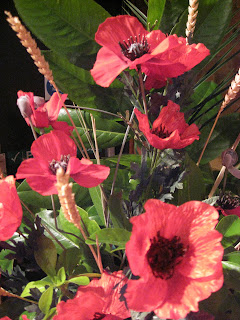 Remembrance this year included dedicating a new school war memorial at Wargrave Piggott School, and a village service at Worminghall. Lists of names make the point that wars involve particular human beings, not just walk-on parts in war movies or computer games. With a small amount of imagination you can spot the family connections, even in small village communities.
Here are some postwar musings of Woodbine Willie, about winning the peace: 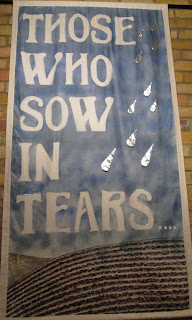 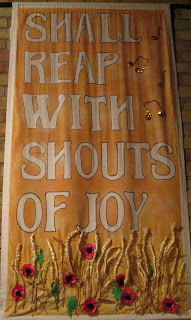 Trying to cure Europe of its present miseries by mere information and intellectual education is like trying to cure a man suffering from peritonitis by giving him a new pair of pyjamas. The only hope is in something that goes deeper than reason, and purges and purifies the underworld of man’s irrational self. The primitive passion must be opposed by, and overcome by, a purer passion of greater power — a passion for God and his humanity, which is true religion...
...It is easy to get out of trouble by sweeping generalisations which enable you to take sides, and shift the blame to someone else. It is easy to say that the workers are work-shy, and the employers greedy, and to turn the problem into a battle. It is always easy to get out of thinking and praying by fighting, always easy, and always useless and mean. But with that sort of nonsense Christianity can have nothing to do.