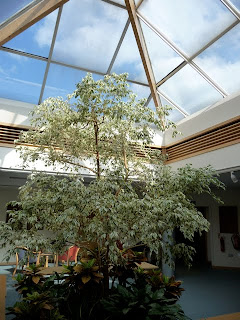 We Brits have a maddening love / hate relationship with the NHS. We know, frankly, we’re damned lucky to have the services of some of the world’s best medical carers freely available at the point of need. The past thirty years in the UK has seen neonatal death plummet and that most basic statistic of all, life expectancy, increase — all this at a significantly lower cost in relation to GDP of private systems. 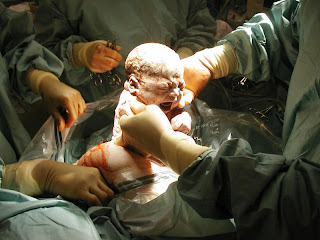 In a peculiarly British way many of us seem to be saying that the whole thing is terrible but the people are wonderful. We often express profound admiration for the people who actually look after us, but frustration with the system — bureaucratic, Balkanised, political (in a bad sense). Of course medical carers are not infallible, and some degree of snafu occurs in all human endeavours, but it has to be minimised when lives are at stake, and community hospitals are public places. Healthcare leaders, with their own stresses and pressures, prone to cynicism and denial, are always on stage. If people screw up in most industry and commerce, earnings per share dip. Get it wrong in yours, and people die. This can lead to a paralysing fear of failure that hobbles all effective leadership; a kind of defensive pact with mediocrity. 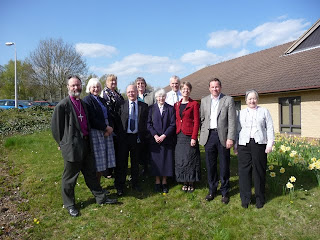 Cue the most inspiring leadership day I have spent in a long time — not a course, but a day visit with colleagues from Milton Keynes (where chaplaincy is in need of a reboot) to Wexham Park Hospital, which serves Slough and East Berkshire. Peter Blackshire, co-ordinating chapain, and colleagues gave generously of their time, and involved leaders within the hospital from palliative care and nursing services, along with the chair and CEO of the Trust. 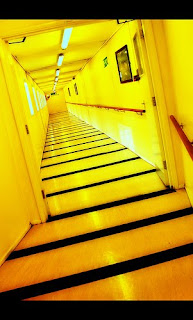 Heatherwood and Wexham Park Foundation Trust has had struggles and serious public failures in the not-so-distant past, and has undergone its own sometimes painful reboot.

If you’re trying to lead in a recovering organisation with limited resources, how does hope arise, and the ability to turn things round?

I came away with much to ponder, not only about hospitals, but about leadership and certainly about the ways we do Church. It also sowed real seeds of hope about a new kind of chaplaincy in MK.

Particular thanks to those who led us through the day; squirm and duck for the credits — It’s an unforgivable sin for some British to acknowledge other people’s work, especially in the public sector, without being cynical and/or nasty about them, but this is what I want to thank you for:

My Dad died in 2008 in the Critical Care Unit of the QA Hospital in Portsmouth. He was/and indeed still is a priest. It was vital to him to receive Communion before he died and thanks to the care of the Chaplain concerned he did just this. He received Communion one day and the day after my darling Daddy died. He was 62.
My family will be eternally grateful for the efforts of the staff in the CCU where he was treated for a month and forever grateful to the wonderful Chaplain who granted his last wish.

This is really inspiring and timely as someone currently part of a small group trying to discern the values that my church will seek to live out over the next few years!

We're a troubled place at present, and I wonder if or how the idea of forgiving is lived out at Wexham Park between staff? I know its not a medical term but I'm very aware that when we try and live along a set of intentional values we will make mistakes - how does dealing with that work?

WoC thanks for your moving testimony to the way chaplains can link in people to their faith in hospital — very much the classic pattern, and I was inmpressed how it did't seem that had been lost at WP. but rather enhanced by better integrating the work of chaplains with everybody else.

ramtopsrac, thanks for raising a really fundamental question in any organisation — forgiveness and the way failure is handled. Whilst I don't know the answer, the people I met would, and I wish I'd asked!

If had to extrapolate a answer from what was said, I think it would be something like "each falure matters in its own particular way to particular people. The whole system is there to make sure indicidual failures do not scupper the whole any more than is inevitable. A strong values ethos combined with pragmatism breeds humility and realism when things go wrong. I imagine some staff find it easier to forgive than others! and to be forgiven!

Really healthy churches can really show a new way of responding to failure — but not so healthy ones are ften hung up on perfectionism and unrealistic expectations all round, perhaps.