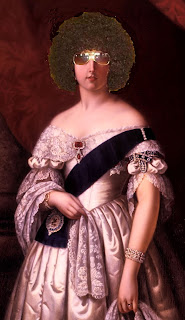 Remember the sixties, when the rot set in? The white heat of new technologies began to transform Britain, but brought its own decadence and troubling signs of a moral meltdown. With young royals misbehaving themselves in public, new fashions transformed London into a world capital of chic, but the drug scene bloomed. Dodgy detectives began to swing round the City as a law unto themselves, and the public began, for the first time, to feel real disquiet about police and other public institutions. The Church lurched from crisis to crisis. Attendance slumped, and a quarter of the bishops boycotted the Lambeth Conference. The other side of the pond, the age was defined by an assassinated president. Terrible decade, the Eighteen Sixties. 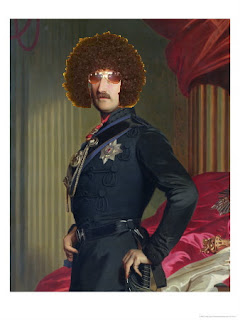 The decadence started with the Road Hill House Murder, a dark tale of family breakdown, involving a toddler with his throat cut, hidden adultery and psychotic teenagers. The new media feeding frenzy that followed gripped the nation. Tractarianism played an integral part in the person of A. D. Wagner, the priest who made Anglo-Catholicism the London, Brighton and South Coast religion. 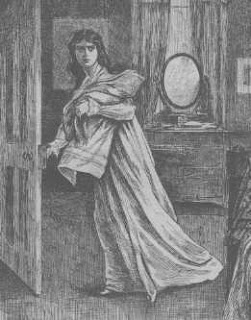 Kate Summerscale has now brought the whole sordid affair to life, with a deft hand and clear eye. Using contemporary records and later revelations over the next eighty years, she lifts the stone on the whole frightful business. Real Life makes the Woman in White look like a Sunday School Outing. It’s a rollicking good read, though unsuitable for urchins, lunaticks and domestic servants. Fortunately most of them can’t read anyway.