Women Leaders stand up and out 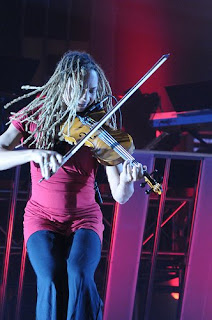 Willow Creek has long sought to recognise leaders regardless of gender. If God has plainly gifted someone for leadership, why pretend he hasn’t on grounds of mere gender? In practice, however, the vast majority of faculty members at previous summits have been men.
This year’s event has included in its lineup two particularly inspiring women, Wendy Kopp of Teach for America and Catherine Rohr of the Prison Entrepreneurship Program. 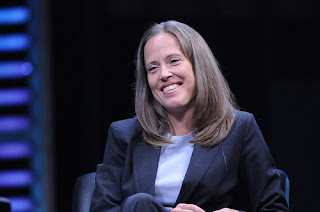 Both, shortly after leaving College, resolved to change the world, by taking wasteful injustices head on . TfA uses a Peace Corps model, with its strengths and weaknesses, to deploy good young graduates in inner city schools with a transformative brief. PEP, based in Texas, seeks to turn around prisoners’ lives in the largest state penal system in the world, by giving them self-awareness and self-respect, growing character, and developing the will to use skills which have been misapplied in constructive ways. 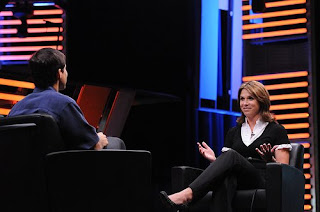 Both Catherine and Wendy came over as sharp, perceptive, high capacity, and practical. These qualities came with low tolerance of being assumed to be their own PA’s, or otherwise patronised. How many times in the past 30 years, asked Catherine, with laserbeam piquancy, had Bill Hybels been asked what it felt like to be a male leader? 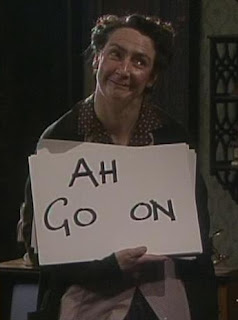 The Church of England has some honest, passionate, realistic and focussed leadership like this at senior levels, but desperately needs more. I think back to the stifling, idiotic boys club culture of deanery chapters I belonged to in the 1980’s, and rejoice to think it has largely been subverted. As this process marches on, even towards the House of Bishops, it’s good to know the talent is out there, if only we find the grace and wisdom to acknowledge and deploy it.
Posted by Bishop Alan Wilson