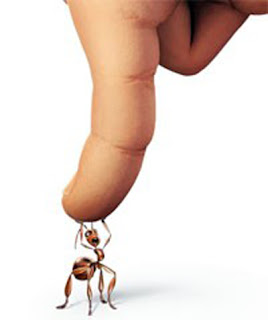 Putting a finger on the problem. Since our discussion earlier this year about clergy bullying (sometimes of, sometimes by), I have been trying to work out how I, as a bishop, can respond operationally. What are I and my colleagues supposed to seek? What defines what’s going on? As a working toolbox, about which I would love further correction and enlightenment, examine four I’s?

I agree with your analysis and well done for taking the time to contemplate this tricky subject. But the most important question is:
What are you and your fellow colleague bishops going to do about it?
Knowing that it happens and knowing why it happens is all well and good. But the most important thing is stopping it happening. I know of clergy who are not believed, who are too embarrassed to speak up for fear of losing their jobs, and ultimately who get ill or leave the priesthood altogether. None of this solves the problem. Only bishops can stop it. So what are you going to do?