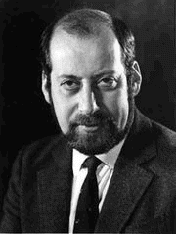 Very sorry indeed to note the passing of Sir Clement Freud; a witty, humane and decent person, indeed a much loved national institution. He served for may years on radio and TV panel games such as Just a Minute and Have I got News for You?
Sir Clement’s life of almost 85 years notched up various achievements and points of interest, that not everyone may know (apart from his membership of the Church of England).
Here are 10 of my favourites: 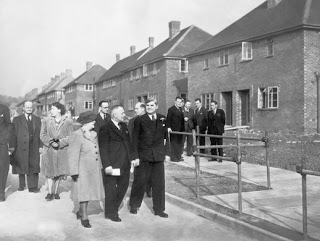 My favorite Clement Freud moment came during the Isle of Ely election campaign of 1973, when an old lady stood up at one of his meetings and denounced the declining build quality of the local council houses. Quick as a flash he replied in his own deadpan lugubrious voice (there, got the word in twice), “Madam, if you vote for me, I will build you an old Council House.” This witticism delineates the limits to my pet concept of revolution by tradition.
Freud for thought, you may say...

lol even while feeling sad. He was wonderful, bless him...I have been a fan since reading Grimble as a child.Had no idea he was married to "Lucy".
May he rest in peace & rise in glory.

He was an excellent Rector, too - he took the job far more seriously than others I have known. He set up a list of problem landlords (St Andrews was having a minor student accommodation crisis at the time), and was generally astonishingly hands-on, in sensible ways. And he also gave a birthday party for students who shared his birthday, and organised the "Scottish Premier" of Love Actually at the NPH.

I had voted for Germaine Greer, but in retrospect, the right person won... (Oddly enough, the other Rector people mentioned as having done a good job was John Cleese - make of that what you will)

Revolution by tradition! I remember Clement Freud (from his pre-'Sir' days). Sorry to hear of his passing.

Both C.S. Lewis and Warnie Lewis wrote some excellent letters to Freud's wife, which are included in the second and third volume of Lewis' Collected Letters. THeir affection for June (who they knew as 'Jill', and who had stayed at the Kilns as an evacuee during the war) shines through these letters.