HMP Grendon: What is easier? 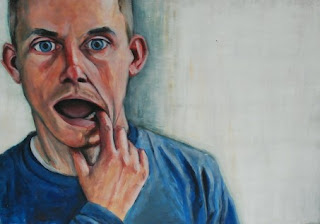 We light a fire and hunker down with a houseful of children and friends. Last trip out before Snow closed in was the annual Carol Service at HMP Grendon. This is the only UK Psychiatric prison, founded in 1962. The service was devised by Keith Salter, Co-ordinating chaplain, and led by Major Bert Roper of the Salvation Army. It was good to catch up personally with one or two prisoners I remember from two years ago at this same event. 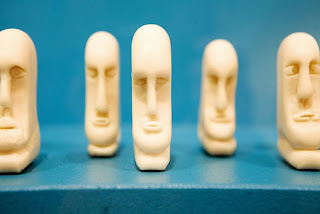 Each of its six wings operates as a therapeutic community, under competent psychiatric supervision. This is a specialised approach that wouldn’t work for every prisoner, and it has its misses as well as hits, but the fact is it often actually sorts out people’s lives to go straight. Grendon 2-year reoffending rates are dramatically lower than usual for English prisons — as much as ten times lower. Fewer criminals, less crime suits me and, you might think, when you consider the terrible personal impact of crime on innocent peoples’ lives, everyone else. But you’d be wrong. Grendon’s work can be vulnerable to misunderstanding and frustrating limitations:
h/t Art collected by the Koestler Trust

Absolutely! and it is good to hear the Church voicing this thank you for being there on our behalf