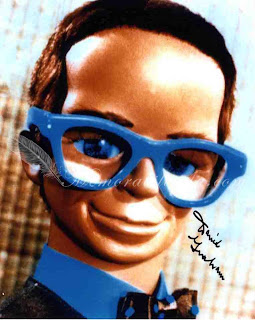 Whilst away Church of England attendance figures for the year were released, triggering the usual ritual Groundhog Day for terminal decline, renaissance, or business as usual, depending almost entirely on the prejudices and agendas of the people doing the prognosticating. It doesn't seem to matter much what they actually say. Everybody, of course, is abslutely right from their own point of view, especially when it’s buttressed by hard figures. 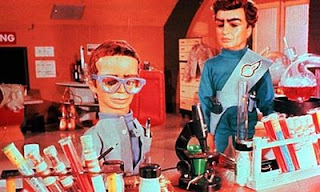 As it happens, however, yesterday Kevin Ryan, diocesan ICT manager came yesterday to explain to Bucks area deans and lay chairs the use of Tableau, a new statistical tool we are making available for deanery planning. This enables people to drill down easily into local statitsics. As well as Kevin, we were lucky that one of our lay chairs is a professional in the field of marketing statistics, and was able to correct many basic errors of perception and interpretation among our group of 21 people. From this exercise we learn a few home truths:

I am pleased to say that I live in and attend church in one of a small number of parishes where the congregation size is actually growING (bucking the national trend). I now attend an Anglican church even when away from home, Especially when I travel alone and for Important Sundays like All Saints, Remembrance, Palm Sunday, and Easter and Ascension. Others I cannot remember at the moment. I also attended Evensong in Hereford Cathedral was a really pleasent experience. I found myself signing the ending to most psalms without thinking about it.

Tableau looks easier to use than SPSS and SAS.

I suppose the question remains, though, as to whether you want your stats to enable you to ask (and answer) predictive questions as well as to analyse past data. I'd also wonder if the stats you do collect might be made (a) easier to collect (b) easier to standardise and (c) if some of the categories might be refined or recast.

To be really honest, VG, I'm not sure we've really got going with this stuff at all. If w ecan get the reporting rate up, it may be possible to do what you suggest, which i think would be helpful. A few people in our meeting made similar suggestions. The thing is the figures are collected on a national "statistics for mission" form, so the only way of changing it would be to work through General Synod, I suppose. In the meanwhile we're trying to make what sense of them we can and get as uch raw data in as possible. I'm so grateful we've got Wendy (Lay Chair who actually knows what she's doing with figures). We'll just have to see where it goes. One thing's for sure. Any statistics you see from the C of E have amazing degrees of variation and uncertainty locked up in them at every level.