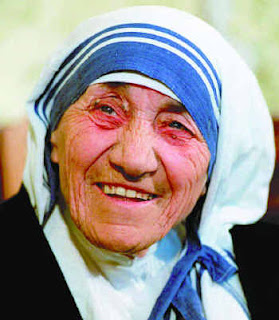 Anything involving people interacting means politics — one of the most suspect words in the English language. Latin cultures have much less suspicion, historically, of the talking, plotting and shenanigan that goes on in the public square of the polis. Yet things must be decided and done, and this means some element of power among any group of people, hopefully mainly elective. Vote for the best people. But how do you decide who they are? 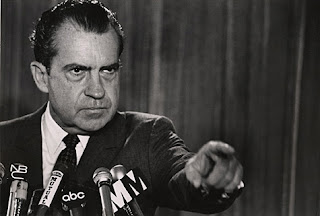 You could say you vote entirely for the person not the policy, so it doesn't matter what the latter is as long as the former is holy, committed and humble. This can easily turn into the secular game of voting for the politician who shows best evidence that s/he loves puppies and hates mean things, regardless of the crazy notions they would implement if elected. 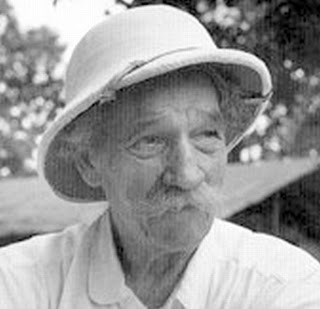 Anyway, as Erika pointed out in the comments yesterday, the two realities, person and policy, are connected, however tenuously. I agree. I couldn't, for example, vote for a fascist candidate just because of their supposed personal qualities; nor could I easily imagine a candidate with the kind of qualities I’m looking for in my representatives wanting to be a fasist in the first place. 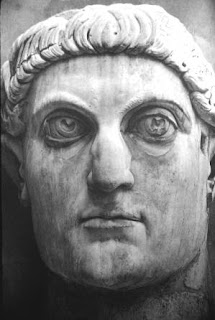 What then are we to say? That the only people you should ever vote for are people who would be too humble, reflective and other worldly to stand in the first place — landing us up with an assembly of people who are inadequate in all of those vital departments. See the problem?

I was puzzling through all this, and wondering how to square the necessary demands of holiness and politics, when I came across these words of Richard Rohr, which I find helpful: 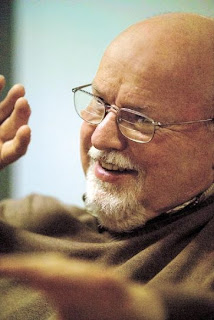 Remember this: there are always two worlds. The world as it operates is power; the world as it should be is love. The secret is how can you live in both for a while, which gradually allows you to loosen your grip on the first, as you see the inadequacy and weakness of power as domination.

However, you normally have to have a bit of power to let go of that very power.

Actual powerlessness is never an asset, except in the way that the Twelve-Step program speaks of it. Power apart from love leads to brutality and evil; but love that does not engage with power—and become a whole new kind of power—is mere sentimentality. It often becomes a destructive kind of powerlessness. True love is not naïve, but is a conscious and intelligent gift of the self.

Adapted from Jesus’ Plan for a New World, p. 41

Hi Bishop Alan, I have been asked this question on my blog too. I have posted an explanation here , and I'll put this comment on your other post too.

Our media are full of scandal stories that treat politicians like celebs. It's all about who's in and who's our, and who's more influential with whom. I imagine UK politics might have been similar with the Labour leadership tussle.

But it's all about personalities and nothing about policies. It's all about who's right, and not enough about what's right. They never really analyse the issues, which are dismissed in cliches and soundbites.

A few years ago we had a good and holy bishop who made some disastrous decisions, because he was misled by bad advice from malicious people.

Thanks, Lesley for enriching the discussion on your blog; it's a very teasing theme, but I think greater clarity about it will help us all be more honest in our dealings together.

Stevem it's becoming extraordinarily necessary to be wise as serpents, innocent as doves. I find your distinction between who's right and what's right really helpful, given the amount of ad hominem bickering that fogs up the air and obscures truth, in the Church and, as you point out, elsewhere. Many thanks for drawing it to our attention.