Odd to come back into a lot of kerfuffle about Bears. I'm not sure I quite get all the subtleties, but here is a basic cut out 'n keep guide to those controversial bears that are rocking the world of religion to its boots just now: 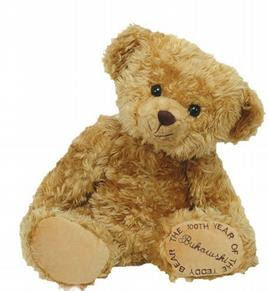 As seen in classrooms and bedrooms the world over, this minister of sinister offends Khalid-al-Mubarak of the Sudanese Embassy: “For us it is a fierce and dangerous animal.” Transitional objects with religious names subvert religion, apparently — bad news for all those ursine and human Jesuses in Mexico. It destroys religion by, er, being fierce and dangerous in some way so secretive and obscure that nobody can work it out. Crypto or what? 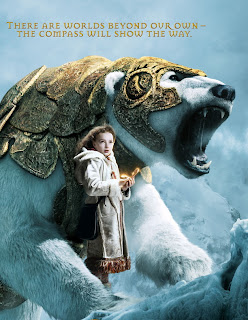 Atheist Polar Bear — children’s rescuer and not a bit fierce, in spite of macho manners & drink problem. Lives up North. Cutesy Nordic name. Keeps soul (shome mishtake?) in stylish body hugging armour. Destroys religion because it was specially engineered to be more interesting and fun than Aslan by one of the world’s dwindling few paid up atheists. Approach with caution; but you probably won't have to because in line with its atheist principles it doesn’t really exist. Phew! 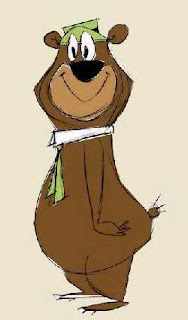 Loud mouthed materialistic picnic basket thief and Woodstock Generation Icon. Represents the Decadent US Satan and offends followers of non materialistic eastern religions because, in spite of the colouring, I can now reveal exclusively that it is not really a genuine Yogi. Not all sixties fans became pot-smoking Maharishi followers, but all pot-smoking Maharishi followers encountered this one early on in their descent into the abyss. Stay away from Jellystone Park... or else!

Edwardian British Imperialistic Bear, shown after US Materialist makeover. Appalling role model with tendency to wander off on Expotitions, no sense of the nuclear family, and reckless taste for hunny that can only stimulate childhood obesity, along with a flagrant and dangerous disregard for the Laws of Physics. This bear has no place in the modern world and although there’s little evidence it actually subverts religion as such, it probably does in some way we don’t yet understand. Dawkins probably had one as a child, and it's a bear, ain’t it?
Posted by Bishop Alan Wilson

You've forgotten the Illegal Immigrant Role Model Bear, details of which can be found at http://newsvote.bbc.co.uk/1/hi/england/london/7134165.stm

Thanks, Ben for a brilliant link. That could be it for sinister bears — unless anyone out there knows otherwise....