The Morning After: Indaba or Prozac? 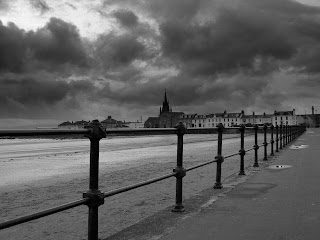 Yesterday was officially the most depressing day of the year. Dr Cliff Arnalls of Cardiff University has worked out exactly how depressing yesterday was and why:

Where W is weather, D is debt - minus the money (d) due on January's pay day - and T is the time since Christmas. Q is the period since the failure to quit a bad habit, M stands for general motivational levels and NA is the need to take action and do something about it. 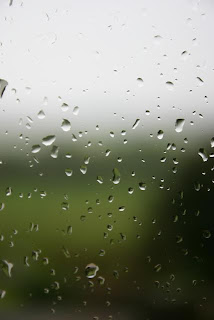 Help! I need somebody. Help! Not just anybody... The Royal College of GP’s suggests

Exercise and bibliotherapy - reading a number of books to allow people to understand their own symptoms and how to control them.

Hot Dog! Another thing you can do to try and cheer yourself up is study the programme for the Lambeth Conference, launched yesterday, the most Depressing Day of the Year (so far?).

The Conference this year has two key points of focus: strengthening the sense of a shared Anglican identity among the bishops from around the world, and helping to equip bishops for the role they increasingly have as leaders in mission, involved in a whole variety of ways in helping the Church grow. Because none of this would happen without a deeper commitment to prayer and studying the Bible, this year’s Conference will begin with a couple of days’ retreat, in which we can spend time together in quiet and begin to direct our minds towards the central issues of faith. And as in previous Conferences, every day will begin with worship and Bible study in small groups.

We’ve been exceptionally lucky in the gifts and the vision of the Design Group for this year’s Conference. Drawn from a wide range of backgrounds, they have come together in a remarkable way to create not only a programme of events – about which we can speak in more detail later – but a whole way of doing business. In contrast to previous Conferences, we have planned a larger number of medium-sized groups instead of larger issue-focused groups, so that more people can have a say in the discussion. We’ve called these ‘indaba’ groups, picking up an African word for meetings where significant questions are worked through in a community.

“Indaba” is Zulu/ Xhosa thing — the IzinDuna come together to do mutual business in a way which enables each to be heard, and wisdom to emerge from the group. It’s rather like a monastic chapter. It’s radically different from either Institutionalism, where people pretend to agree to save public face, Imperialism, where Billy the Bully rules OK, or Fascism, where you leave your brain at the door and the Führer tells you what to do because he’s always right.

It’s counterintuitive, but indaba, if you stick with it, raises spirits and offers hope to the world.
Posted by Bishop Alan Wilson