Working through a Vision ’n Values statement the other day a light came on about why these things are so often turgid objects of derision. 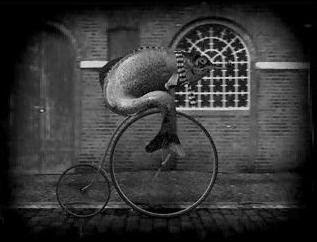 A Vision has to be visual. “A Personal Computer on every desk” is visual. “To be the best distributor of prime punnets in the UK” isn’t visual. Actually it’s just a bunch of crap — a clumsy manipulative soundbite that leaves wide open the question of what they mean by “best.”If the vision isn’t visual, it’s just a jingle. “Imagination is more powerful than knowledge” (Thanking you, Dr Einstein). Imagination is kindled by clear visual stimulation, not waffle. 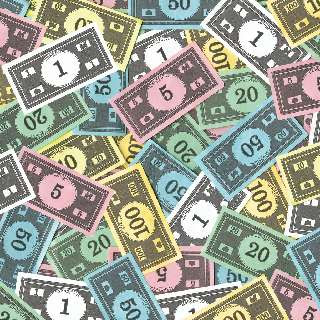 Values have to be truly and recognisably valuable. “Not to impose things from above but do everything bottom up” isn’t a value. It’s prudent behaviour in many circumstances but it isn’t universalizable. Anyone can easily think of actions that should be done from the centre; like making laws or printing money. A value has to be something people click with straight away (like “humility”, “realism”or “self-respect”, for example) and recognise as something they hold dear, or it won’t inspire anyone. And if the organisation’s values are vague, the mower won’t start because the fuel’s not flammable any more. A value also has to be something to which people can hold themselves and the organisation acccountable...

One of my favourites was "Excellence through products".