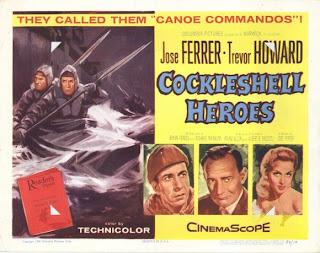 Good to see the Times celebrating success at Highcrest School in High Wycombe today, rightly praising the hard work that has transformed it. One of the highlights of my week has been a visit with fellow governors to the building site at Cressex Community School, also in High Wycombe. 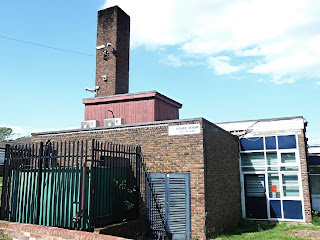 For years Cressex was very much down the wrong end of the Buckinghamshire educational food chain. When I first visited Cressex a couple of years ago, I was, quite honestly, horrified by the utterly appalling state of buildings that had received no serious attention in years. Students encompassed a range of abilities and motivations, from pretty basic to frustrated. One or two staff were fantastically committed Cockleshell heroes, but the general picture was of containment, failure, disrespect and frustration. 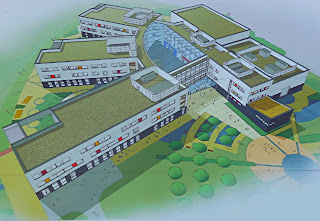 When I asked a group of year 11 students how their school could be improved, I expected an obvious answer about buildings or facilities. The answer I got was completely different. “Our school would be worth going to if the staff had some continuity.” This sounded to me like students who actually wanted to learn, but had been badly let down. As a former numeracy governor (in another life), I also saw some inspirational extended numeracy work going on in year 7 — frankly a much higher standard of teaching and learning than I had seen that year in one County Grammar School. 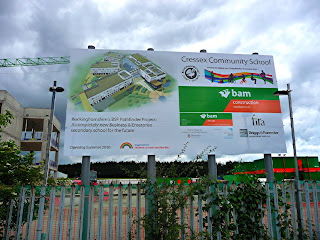 So there was hope. Katy Simmons (Chair), fellow governors and friends in the community fought hard to have the whole site renewed, and after much struggle, Cressex is to be entirely renewed as part of the Government’s Building Schools for the Future Initiative. It’s really good to see a new school taking shape. There has been an evolving relationship with Wycombe Abbey, a centre of excellence, and one of the world’s highest achieving schools, where I am also a council member. This has involved a very high level of mutual engagement and earning, including a fantastic summer school week. 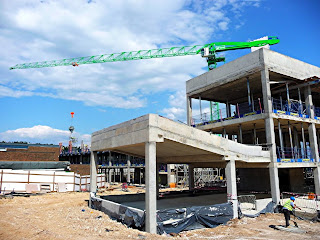 But of course renewing Cressex is about people, not buildings. Especially since David Hood, present head, arrived a year or so ago, the whole place is beginning to come together in a new way. Visiting earlier this year, I saw a couple of students who didn’t know I was watching spontaneously pick up litter. It’s noticeably more interactive, respectful, engaged. Attendance is up now, generally in the high nineties. There’s a proper and effective senior management team. A particular individual student problem was running, but I could see a team response. A larger number of parents offered places at Cressex next year are actually committing to coming to the school. These are all straws in the wind, but cumulatively the way things are going is the way they’ve got to go, if our students are to ever to receive the excellent learning experience the group of year 11’s I met three years ago never had. 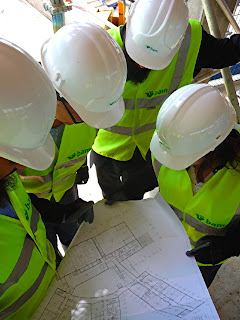 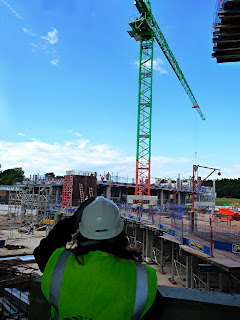 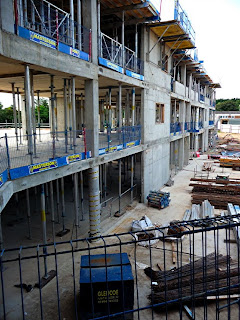 So, watch this space, as the new school shapes up, physically and as a community. Kudos to Highcrest and the great work Shena Moynihan has done there. As a governor in a school that is working hard to turn around, one or two sour notes do sound, however: