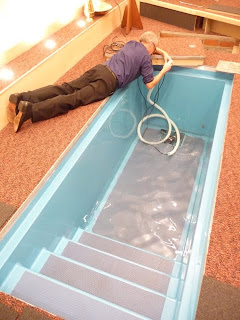 Last time I was in St George’s Britwell, it was a building site. Last night I was there for baptism and confirmation, and The Princess Royal will be round to open the new Church formally next week. The new baptismal pool was in use, and the building performed really well packed out with 250 people. This project shows what can be accomplished with a lot of prayer, help from friends and some inspirational leadership from John Chorlton, vicar, and others. John has logged the various stages of building on YouTube. 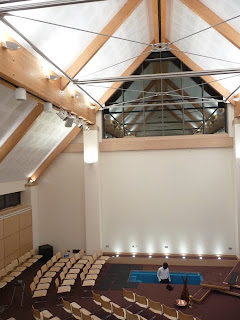 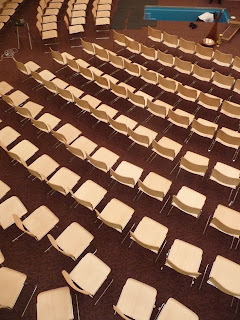 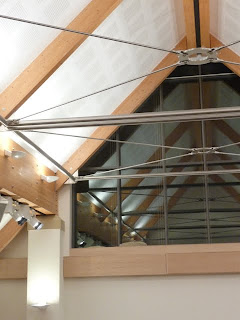 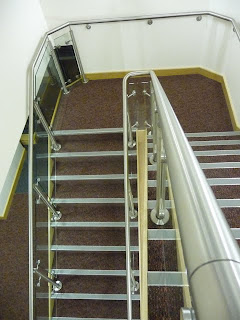 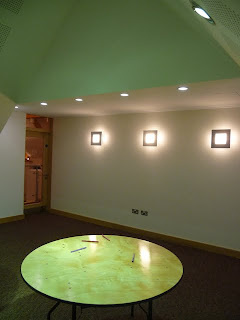 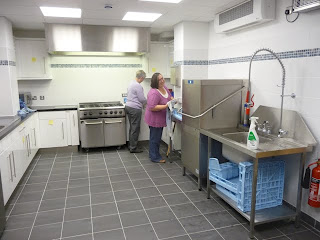 The challenge with this kind of building is to accommodate all the various things that go on in a busy urban Church flexibly, but without it feeling like an old-fashioned scout hut. This means a conscious choice not to cut corners, to include various designated areas among a lot of versatile space, to include first class social infrastructure (WC’s, kitchens, etc), and not to skimp on materials. This last point was especially relevant at St George’s, because it had a 1960’s Church which had to come down because it was build of various miracle substances of the 1960’s, including Sick Concrete and asbestos. That all seems a long time ago now, and it’s especially good to see a growing congregation usually nudging three figures of a Sunday where all was, certainly in the early years of this century, blood and guts. 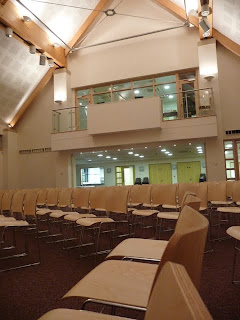 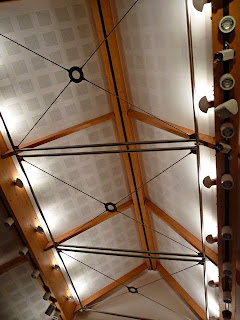 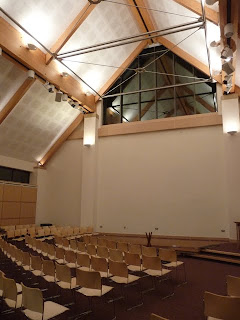 Two immediate thoughts struck me, seeing it all up and running:

Alan, I like your definition of Christianity as a process of social and personal transformation. I would say something very similar about my own faith as a Baha'i. I wonder if this is something that people of a range of faiths would feel comfortable with?

Sadly I couldn't persuade the photos to load when I looked at this post. Your description of the new Church in Britwell so inviting I wanted to see the pics too!

Sorry bout the photos, Barney. I hope I didn't make them too large. It was a real pleasure to put a name to a face at Windsor — I’m sure your rght, and we do much better to think of our faith as a process (the picture Jesus gave of yeast or a growing seed) than as a thing, like a brick to be loaded in a cosh! Peace and blessings...