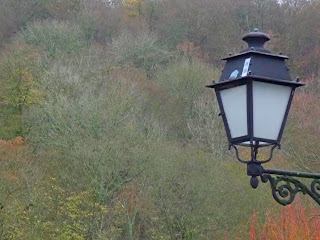 Over 10 years, I've never stayed at Saint-Wandrille this late in the year. Winter is a wonderful time for de-fragging. This year I decided to take a complete break from the Internet and all its works. In comes all the stuff and information from the year, and, as you enter a world of marked time measured by the psalter, everything begins to float towards its own level. Monastic life is paced by Scripture, not phone and screen. The psalter, as ever, articulated and absorbs an incredible range of feelings in an immensely varied range of emotional tones. So, over a week, everything begins to decompress, anxieties are acknowledged but not absolute, and a sense of God begins to emerge from the ordering of time. 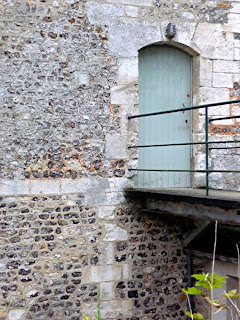 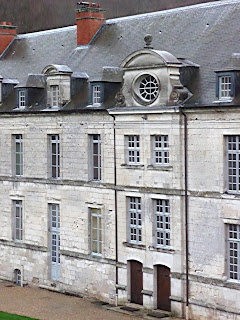 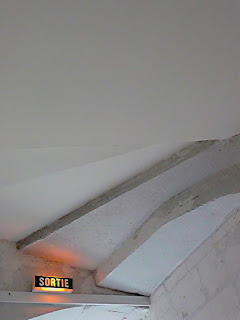 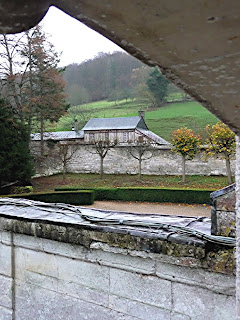 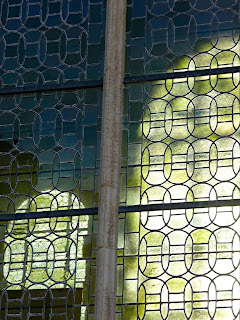 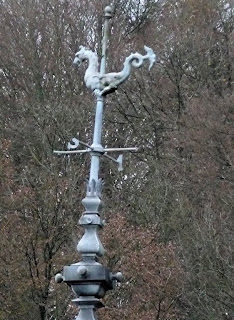 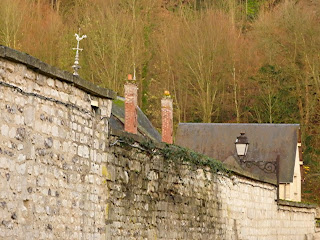 The liturgy is absolutely plain in the last week of the year — a flatland before Advent. Benedict’s line about Monastic life being a continuous Lent, something about simplicity and refreshment, comes very much into its own. That meant a week of the traditional “stir up” collect, that feels gloriously straightforward in the Latin (Excita, quaesimus, Domine tuorum fidelium voluntates, ut divine operis fructum propensius exsequentes, pietatis tua remedia maiora percipiant...). This meant an easy ride through the psalter — especially to be appreciated in the early mornings! 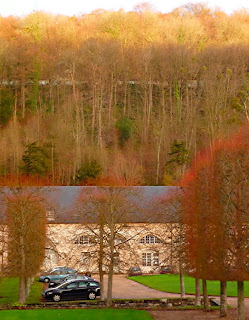 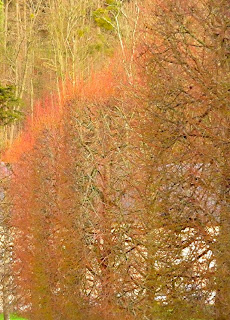 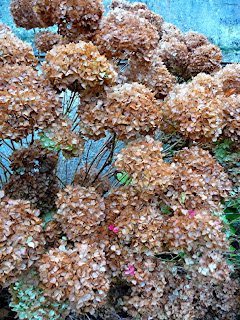 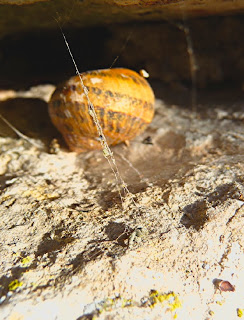 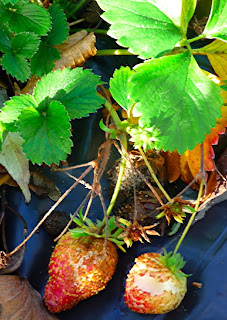 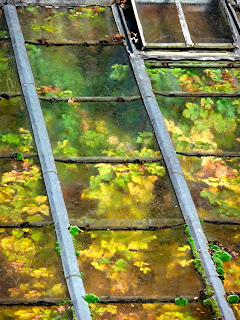 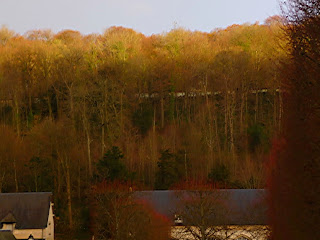 The Monastery itself is approaching the barest it can be in the year. I was especially struck by the stick-like desolation of a glorious avenue of limes. If you»ve seen them in July they freshen the whole Courtyard with their soft verdant leaves and goo. Now they were so many sticks, with strangely bright spiky red tips. The hillside is equally plain, relieved only by occasional confiers (I could only count two or three) and, more sinister ivy strangling one or two tree trunks up the slope. The Vine is doing well in its own house, though. There are occasional green survivals on some trees, which makes me wonder whether the house is ever entirely leafless. 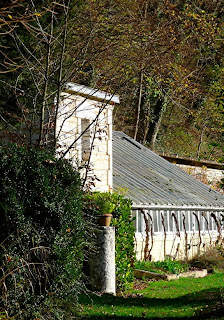 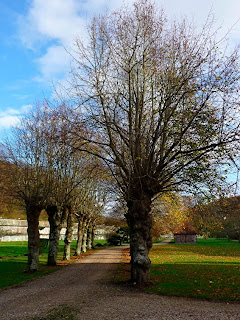 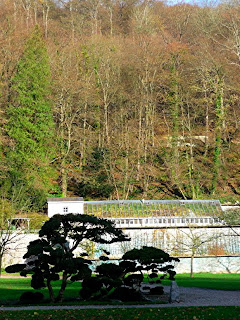 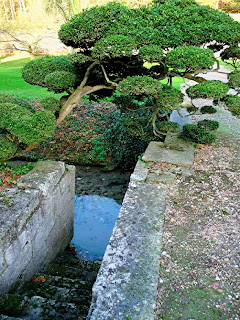 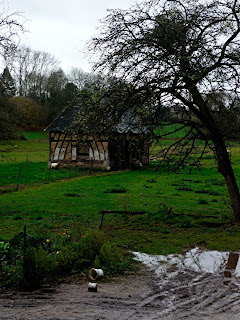 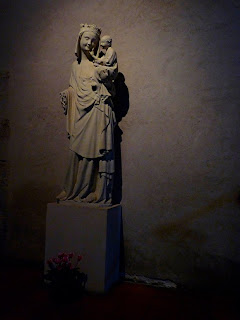 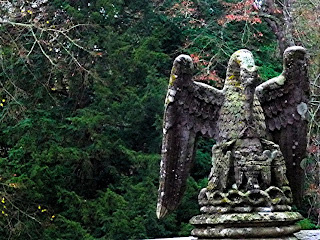 As to content, even though Advent felt further away than it was, you can’t ever get away from the Incarnation in an Abbey. The purpose of Christ being formed in me, however resistant material, is foremost. I spent some extended study time in the forites of the Rule, which I haven’t done before. As a new model Terms and Conditions of Service Tsar (!), I thought it might be good to work through Benedict on competencies and accountability, around RB46. It’s a part of the rule where Benedict innovates and simplifies considerably over and above the Rule of the Master, and I came back with a pile of fresh ideas, some of which may turn out not to be silly...
Posted by Bishop Alan Wilson

So glad that you have been refreshed by your time away. It is always this same week that the cell group of which I am a part gets away - as you say, an instructive season in both the calendar and liturgical year.

Thanks for the photos- looks like you were living in a watercolor painting.