UK General Election: bringing it on 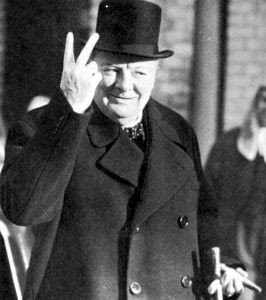 History is on the march. Tonight sees the first UK television debate in a general election. As a Christian leader I want to encourage people to seek the common good, to get out, engage and vote. In addition to the CTBI Faith in Politics briefing, I recommend the Ekklesia Ethics election initiative for jaded electoral palates, as well as its resources briefing. Among declarations promoting faith in the public square the Faithworks 2010 declaration seems to me the most positive and realistic. 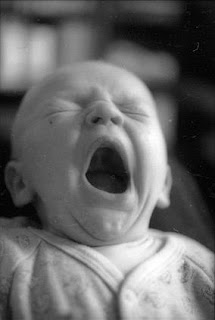 So far however, I regret to say, the story I’ve been picking up has been fairly massive public indifference to the whole business, certainly compared to other elections over the past forty years. Public participation rates have been sinking since the sixties. A recent poll in the Times reported that more voters want a hung parliament than government by any of the three established parties. You can drive along whole swathes of road without seeing any evidence that there’s anything going on at all.

It may be that everything will ignite tonight in Manchester — midget wrestling has a curiosity value, if nothing else. However there are three massive facts about UK general elections which may go some way towards accounting for the absence of public interest:
PS The 1960’s midget wrestlers names are all genuine, and any similarity to any Politician is merely coincidental.
Posted by Bishop Alan Wilson

Thanks for this thoughtful post, and the link to find out just how unmarginal and labour-loving my seat is.

You may be interested in an excellent series of reflections Kester Brewin has just started on his blog looking at different aspects of the election. His reflections add some extra dimensions to the analysis of engagement:

...and how unmarginal and Tory this one is. Many thansk for the Kester Brewin Blog link — it's brilliant!